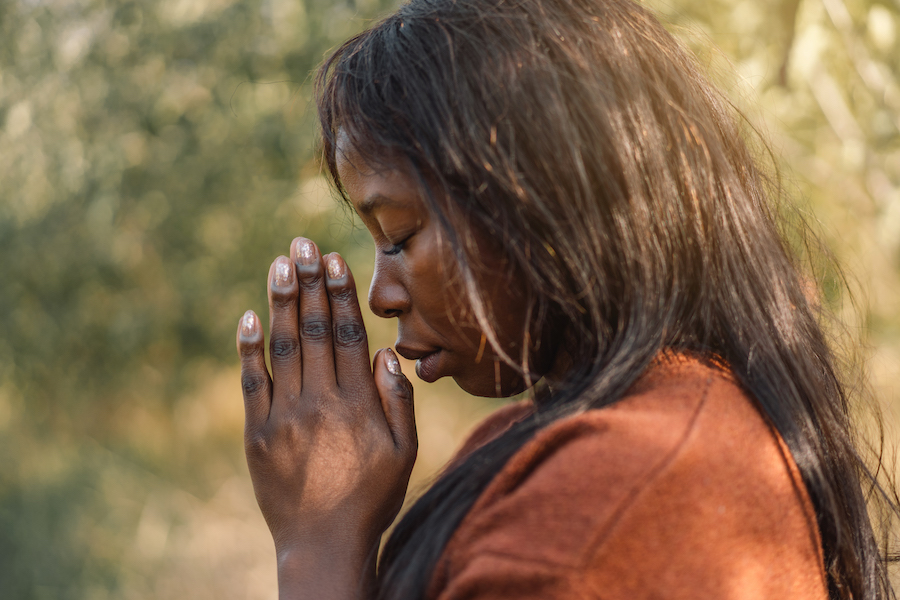 Weather-related disasters are increasing in both frequency and severity, which in turn increases the likelihood for the development of adverse mental health outcomes (Augustinavicius et al., 2021; CRED & UNDRR, 2015; NOAA National Centers for Environmental Information, 2020). Religion and spirituality are an accessible form of coping that many people turn to during and after weather-related disasters and may be especially valuable to survivors who face barriers to accessing mental health treatment or may not feel served by formal mental health institutions (Abu-Raiya & Pargament, 2015; Bryant-Davis & Wong, 2013). Researchers have drawn distinctions between positive religious coping (PRC) and negative religious coping (NRC), both conceptually and in their relation to mental health outcomes (Pargament et al., 2011). This study utilized data from the Resilience in Survivors of Katrina project, an ongoing longitudinal study of low-income, female, primarily Black Hurricane Katrina survivors, and drew on four waves of data from before the hurricane in 2005 through 2018 to explore the longitudinal relationship between religious coping and mental health outcomes. Multiple linear regression analyses revealed that NRC was a significant predictor of posttraumatic stress, b = .14, p < .05, whereas PRC was a significant predictor of posttraumatic growth, b = .22, p < .01. Future research should further examine associations between religious coping styles and later well-being as well as strategies for beneficial outcomes.

The association between PRC and PTG is in line with previous research, which has found that PRC is typically associated with PTG in various contexts of trauma (García et al., 2017; Gerber et al., 2011; Kucharska, 2020; Prati & Pietrantoni, 2009; Schaefer et al., 2008; Shaw et al., 2005). This is also consistent with findings from Chan and Rhodes (2013), which found a positive association between PRC and PTG in a cross-sectional measurement 4 years after HK. Findings from the present study indicate that this relationship is maintained 8 years later, such that PRC 4 years post-Katrina is associated with PTG 12 years post-Katrina. 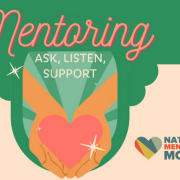