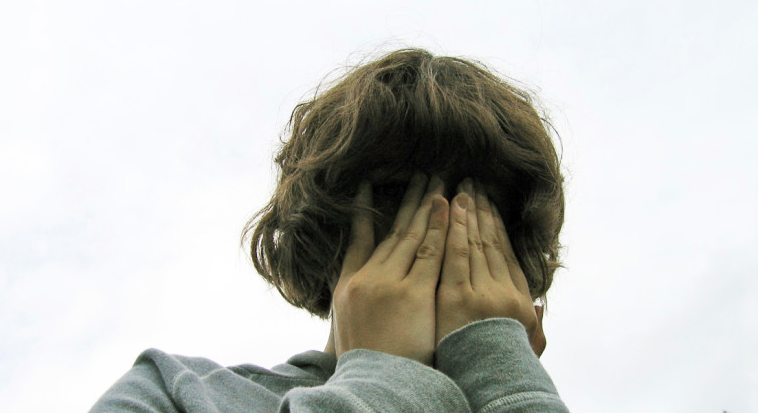 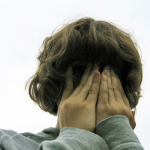 A new study shows that adolescent girls who experienced maltreatment in the past year and were willing to talk about their painful experiences and their thoughts and emotions were less likely to have PTSD symptoms one year later. Those who tried to avoid painful thoughts and emotions were significantly more likely to exhibit PTSD symptoms down the road.

“Avoidance is something we all do,” says Chad Shenk, assistant professor of human development and family studies at Penn State. “Sometimes it is easier not to think about something. But when we rely on avoidance as a coping strategy…that is when there may be negative consequences.”

Approximately 40 percent of maltreated children develop PTSD at some point in their lives. Shenk and colleagues wanted to identify the factors that keep the remaining 60 percent from experiencing the disorder.

One theory holds that PTSD is caused by dysregulation in multiple neurobiological processes, including cortisol deficiencies or heightened suppression of respiratory sinus arrhythmia—each of which affects how individuals can remain calm during a time of stress.

There are also psychological theories, which include experiential avoidance, the tendency to avoid negative feelings like fear, sadness, or shame. The new study, published in the journal Development and Psychopathology, tests these theories by creating one statistical model that includes all of them to see which factors best account for PTSD symptoms.

“It would be inappropriate to say that these are competing theories, but in the literature they are often treated that way,” Shenk says. “Investigators are actually focused on different levels of analysis, one neurological and one psychological, and I think these processes are related.”

Figuring out which processes conferred the greatest risk for PTSD could provide a basis for prevention and clinical intervention programs, Shenk says.

“If we can find what the cause or risk pathway is, then we know what to target clinically.”