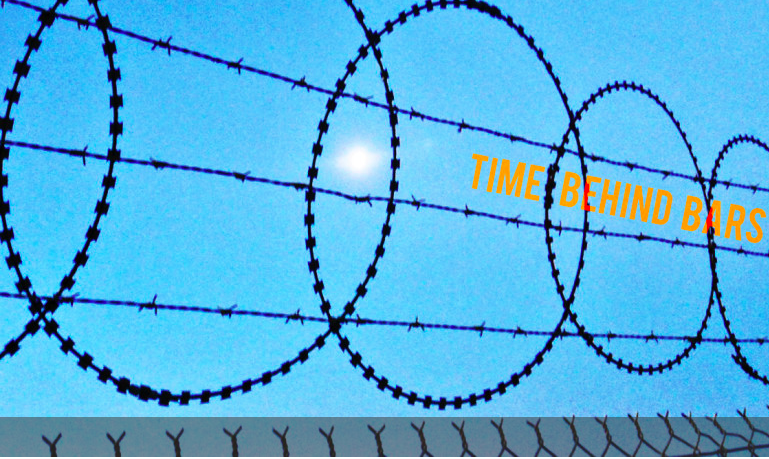 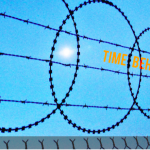 Jailed teens whose parents have a history of incarceration are unlikely to be successful without outside intervention.

For a new study published in the Journal of Poverty, researchers examined the extent to which various risk factors experienced by youths in eight juvenile and adult correctional facilities in Michigan are related to having a parent who served time in jail.

The median age at first arrest for the group was 13. A majority were males and minorities.

Young people whose incarcerated parents abused drugs and had experience with public assistance and foster care, poor neighborhood quality and instability, and stigma were most affected.

Most youths in this cluster grew up without both biological parents, says Rosemary Sarri, professor emerita at the Institute for Social Research and School of Social Work at the University of Michigan.

Although the overwhelming majority of these teens live in low-income, single-parent households, those with incarcerated parents fared more poorly in terms of “negative life events” and overall quality of life than those without this disadvantage.

About 53 percent of the teens surveyed have their own children.

Most teen fathers said they expected to have little future contact with their children, preventing them from being a positive influence in their lives.

Intervention is needed to help teens deal with time behind bars and its consequences more effectively, Sarri says.

“Most youths are likely to have troubled and unsuccessful lives unless there is significant intervention to provide them with safe and supportive living conditions, substantial education, viable employment options, and adequate housing.”

Researchers from the National University of Singapore contributed to the study.