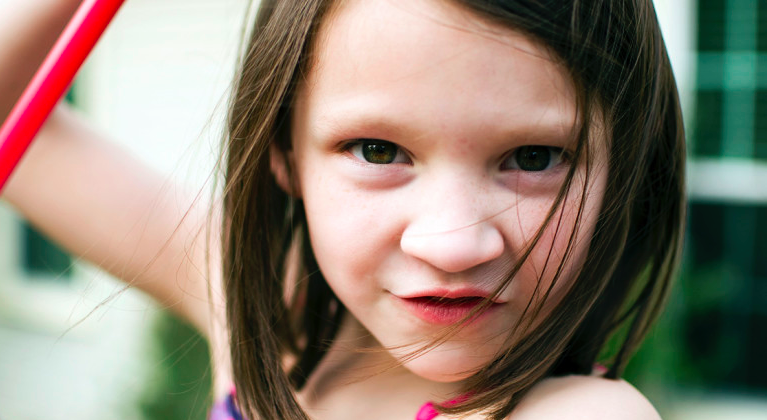 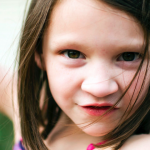 When children expect aggression from others, it may cause them to be overly aggressive themselves, a new study finds.

While the pattern is more common in some cultures than others, a four-year longitudinal study involving 1,299 children and their parents finds it is true in 12 different cultural groups from nine countries around the globe.

The findings have implications for dealing not only with the problem of aggressive behavior in individuals, but also for better understanding of large-scale, long-standing cross-group conflicts such as the Arab-Israeli clash and racial strife in the United States, researchers say.

“Our study identifies a major psychological process that leads a child to commit violence,” says Kenneth A. Dodge, director of the Center for Child and Family Policy at Duke University and lead author of the study published online in the Proceedings of the National Academy of Sciences.

“When a child infers that he or she is being threatened by someone else and makes an attribution that the other person is acting with hostile intent, then that child is likely to react with aggression. This study shows that this pattern is universal in every one of the 12 cultural groups studied worldwide.

“Our research also indicates that cultures differ in their tendencies to socialize children to become defensive this way, and those differences account for why some cultures have children who act more aggressively than other cultures,” he says.

“It points toward the need to change how we socialize our children, to become more benign and more forgiving and less defensive. It will make our children less aggressive and our society more peaceful.”

Participants in the study were from Jinan, China; Medellin, Colombia; Naples, Italy; Rome, Italy; Zarqa, Jordan; the Luo tribe of Kisumu, Kenya; Manilla, the Philippines; Trollhattan/Vanersborg, Sweden; Chiang Mai, Thailand; and Durham, N.C., in the United States (which included African-American, European-American, and Hispanic communities). Children were 8 years old at the start of the study.

Researchers measured children’s levels of aggressive behavior by collecting observations from the children and their mothers. Children also were asked to respond to hypothetical vignettes that might involve someone acting with hostility toward them—someone bumping them from behind and causing them to step into a puddle of water, for example.

Based on their answers, researchers rated whether the children interpreted ambiguous acts as hostile or non-hostile and whether they would escalate a conflict into aggression. Some children in each culture displayed a regular pattern called “hostile attributional bias.”

“By teaching our children to give others the benefit of the doubt, we will help them grow up to be less aggressive, less anxious, and more competent.”