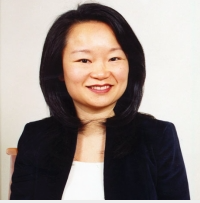 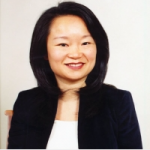 We are are delighted to announce the appointment of Dr. Vivian Tseng to the editorial board of the Chronicle for Evidence-Based Mentoring. Vivian is the vice president, program, at the William T. Grant Foundation. Dr. Tseng leads the Foundation’s grant making, and she spearheaded its initiatives on the use of research and improving research-practice connections. Since joining the Foundation in 2004, she has served in multiple capacities, most recently as senior program officer. Dr. Tseng has a deep interest in mentoring young researchers, particularly those of color. Thus, she also oversees the William T. Grant Scholars Program for promising early-career researchers and has significantly enhanced the program’s mentoring components. Previously, Dr. Tseng was an assistant professor in psychology and Asian American studies at California State University, Northridge. She received her doctorate in community psychology, with a minor in quantitative methods and a concentration in developmental psychology, from New York University and her bachelor of arts in psychology, with a specialization in Asian American Studies from the University of California, Los Angeles. Her research examined how immigration, race, and culture affect youth and their families. Dr. Tseng has been published in Child Development, Journal of Marriage and the Family, American Journal of Community Psychology, Journal of Ethnic and Migration Studies, and the Handbooks of Parenting, Asian American Psychology, and 21st Century Education, among others.

Download a Free Chapter from Using Research Evidence in Education

Download a Free Chapter from Using Research Evidence in Education