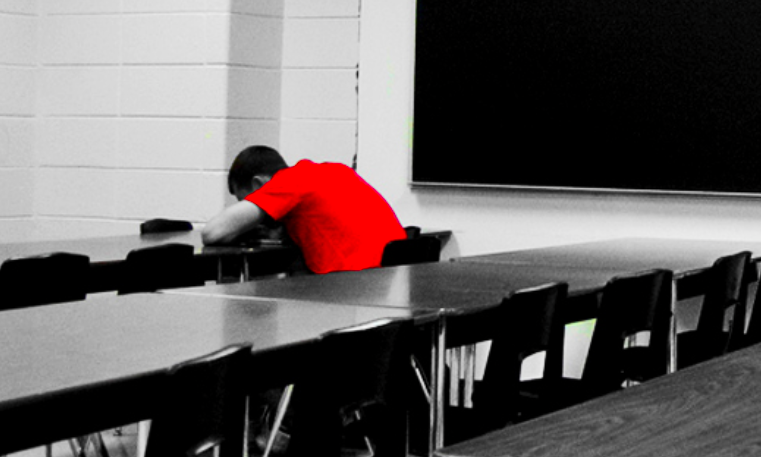 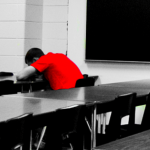 STANFORD (US) — A study of a major urban school district reveals that high-achieving students tend to get the best teachers, leaving others to less experienced instructors.

Even within the same school, lower-achieving students often are taught by less-experienced teachers, as well as by teachers who received their degrees from less-competitive colleges, according to a new study.

The study, using data from one of the nation’s largest school districts, also shows that student class assignments vary within schools by a teacher’s gender and race.

In a paper published in this month’s issue of Sociology of Education, the researchers present the results of a comprehensive analysis of teacher assignments in the nation’s fourth-largest school district, Miami-Dade County Public Schools. Their findings identify trends that may contribute to teacher turnover and achievement gaps nationwide.

Previous research indicates that high-quality teachers can significantly improve education outcomes for students. However, not all students have equal access to the best teachers.

“It is well-known that teachers systematically sort across schools, disadvantaging low-income, minority, and low-achieving students,” says Demetra Kalogrides, a research associate at Stanford University’s Graduate School of Education’s Center for Education Policy Analysis and one of the study’s three authors.

“Our findings are novel because they address the assignment of teachers to classes within schools. We cannot assume that teacher sorting stops at the school doors.” The authors note that more research needs to be done to see whether such patterns exist within schools across the country.

The assignment of teachers to students is the result of a complex process, involving school leaders, teachers, and parents. While principals are constrained by teachers’ qualifications—not all high school teachers, for instance, can teach physics—they also may use their authority to reward certain teachers with the more desirable assignments or to appease teachers who are instrumental to school operations.

Teachers with more power, due to experience or other factors, may be able to choose their preferred classes. Parents, particularly those with more resources, also may try to intervene in the process to ensure that certain teachers teach their children.

Which teachers get which students?

“We wanted to understand which teachers are teaching which students,” says Susanna Loeb, a professor of education and an author of the study. “In particular, are low-achieving students more likely to be assigned to certain teachers, and if so, why?” Loeb is the director of the Center for Education Policy Analysis.

Using extensive data from Miami-Dade, the authors compared the average achievement of teachers’ students in the year before the students were assigned to them. They discovered that certain teachers—those with less experience, those from less-competitive colleges, female teachers, and black and Hispanic teachers—are more likely to work with lower-achieving students than are other teachers in the same school.

They found these patterns at both the elementary and middle/high school levels.

Assigning lower-achieving students to inexperienced teachers could have significant repercussions. According to the researchers, it could increase turnover among new teachers, since novice teachers are more likely to quit when assigned more low-achieving students.

In addition, it could exacerbate within-school achievement gaps, for example, the black-white gap. Since they are lower achieving on average, minority and poor students are assigned to less-experienced teachers more often than white and non-poor students. Less-experienced teachers tend to be less effective, so this pattern is likely to reinforce the relationships between race and achievement and poverty and achievement, the researchers says.

The study also found that lower-achieving students are taught by the teachers who graduated from less-competitive colleges, based on test scores for admission and acceptance rates.

Finally, according to the findings, class assignments vary depending on a teacher’s gender and race. Since female teachers are more likely to teach special education than male teachers, on average they work with lower-achieving students than their male colleagues. Also, black and Hispanic teachers, when compared with white teachers in the same schools, work with more minority and poor students, who tend to be lower-achieving.

Unlike sorting based on experience, the authors says that teacher-student matching based on race could improve student achievement because previous research suggests that minority students may learn more when taught by minority teachers.

“Our analyses are a first step in describing within-school class assignments, an important, yet often overlooked, form of teacher sorting,” says Kalogrides.

The Institute of Education Sciences supported the study.