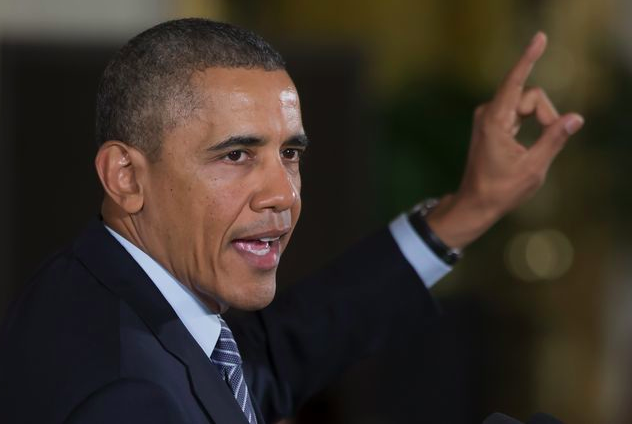 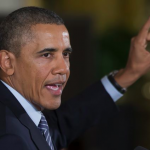 The call for mentors is the first action from the My Brother’s Keeper initiative, the goal of which is to expand educational and economic opportunity for young men of color

The call for mentors is a part of a series of initial recommendations being released by the My Brother’s Keeper task force, following three months of discussions with public and private sector groups that work directly with young men of color.The White House on Friday will call on Americans to aid in President Barack Obama’s goal to expand opportunity for young men of color by pledging to mentor in their communities.

The goal, administration officials said Thursday, is not to create a bunch of new programs, but to take to scale methods that have been proven effective within certain communities.

“We believe that the key to working to improve the lives of boys and young men of color, indeed for all of our youth, is to make sure that the communities around them are investing in them,” said Broderick Johnson, the chair of the My Brother’s Keeper task force during a press call Thursday.

When President Obama launched the My Brother’s Keeper initiative in February, he called the need for expanded opportunity for young men of color an “issue of national importance.”

“If America stands for anything, it stands for the idea of opportunity for everybody,” Obama said in February. “The notion that no matter who you are, or where you came from, or the circumstances into which you are born, if you work hard, if you take responsibility, then you can make it in this country. “

But for young black, Hispanic, and Native American boys, the opportunity to “make it” doesn’t always arrive. According to the Department of Education, 86% of African American and 82% of Hispanic and Native American boys read below proficiency by the time they reach fourth grade. The national graduation rate for African American between 2009 and 2010 was 52%, for Latino males the rate was 58%, according to the Schott Foundation for Public Education. The white male graduation rate: 78%.

In an effort to address these data points, the My Brother’s Keeper Task force is recommending the launch of a initiative to close the reading gap by third grade and to target schools with high dropout rates for improvement.

A number of the new recommendations expand on existing Obama talking points — like providing high quality universal pre-K and improving school discipline standards — by narrowing them in on targeted communities. The administration also recommends the complete elimination of suspension and expulsion during early learning years.

Senior administration officials said Thursday that in order to have widespread success among youth, particular focus has to be paid to communities of color, but they argued the initiative’s goals would help improve achievement across communities.

Friday’s recommendations do not come alongside any other actions by the federal government. In the coming weeks, however, private and public sector organizations that have pledged support for the initiative will begin announcing specific plans aimed to ensure young men of color have a better opportunity to succeed, including $200 million investment from 11 philanthropic groups, including The Kellogg Foundation.