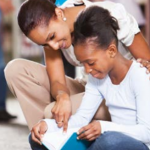 The Mentoring Effect is a compelling new report informed by the first-ever nationally representative survey of young people on the topic of both informal and formal mentoring, as well as a literature and landscape review and insights from a variety of key leaders in business, philanthropy, government, and education. The report was commissioned by MENTOR: The National Mentoring Partnership with support from AT&T, and written by Civic Enterprises in partnership with Hart Research.This report reveals a powerful mentoring effect demonstrated by the life experiences of the young people surveyed and mentoring’s link to improved academic, social and economic prospects. This mentoring effect is growing and, if harnessed, it has the potential to help meet a range of national challenges and strengthen our communities and economy.

Despite this positive trend, the survey shows that one in three young people will reach adulthood without connecting with a mentor of any kind. It also showed that with each additional risk factor a young person experiences, the less likely he or she is to connect with an informal mentor. This finding suggests a systemic shift to leverage quality mentoring programs to introduce mentors to young people who face a greater number of risk factors is a powerful and necessary strategy.

Mentoring’s Connection to Aspirations and Outcomes

With input from industry stakeholders and thought-leaders, the report outlines opportunities for the public, private and philanthropic sectors to systemically integrate mentoring as a key youth development strategy. The report describes a series of paths forward that would lead to a society where all young people have access to a quality mentoring relationship and the support they need to succeed in school, work and life. The recommendations include strategies to: 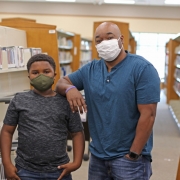 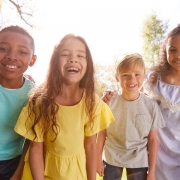 PIM follow up: Bernadine Brady takes us through her new book “Mentoring for Young People in Care and Leaving Care: Theory, Policy and Practice” 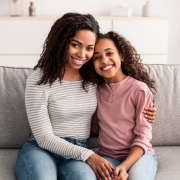