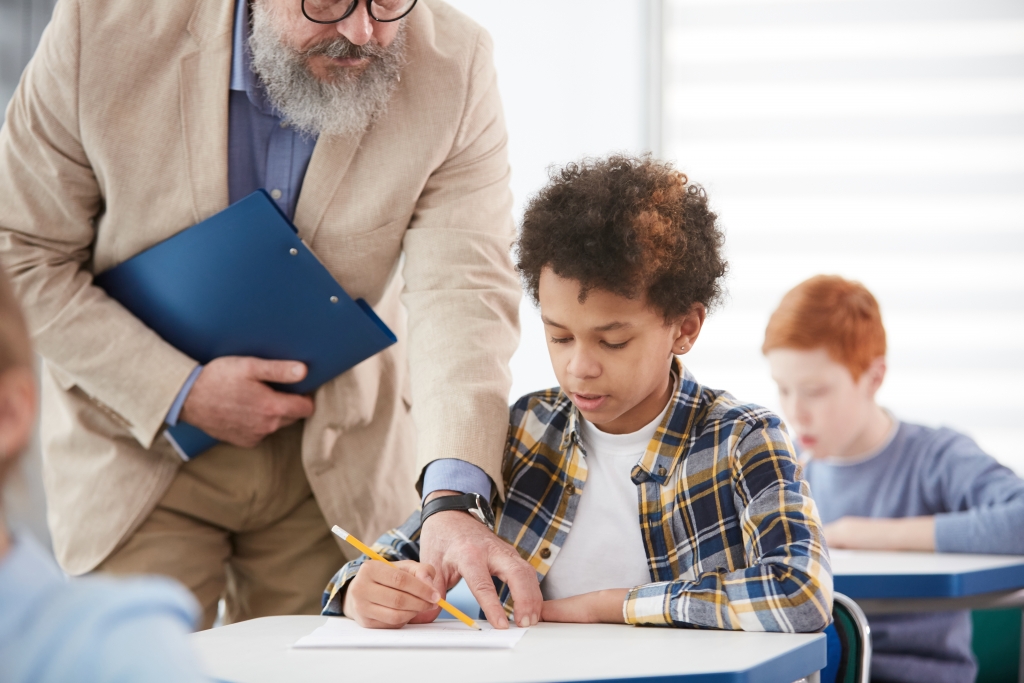 The aim of this study was to investigate the processes involved in developing close peer mentoring relationships among African American and Latino male adolescents in a school-based, group peer mentoring program. Qualitative one-on-one in-depth interviews were conducted with six school staff members, who administer the program, and 26 program participants about their experiences in the mentoring program. Data analysis revealed five program processes that led to close mentoring relationships: (a) rapport-building activities, (b) safe space, (c) mutual support, (d) group identity, and (e) trust. These processes ultimately led to bonding and friendship among program members, which further solidified the previous processes. Implications and future directions are discussed.

The aim of this study was to examine the processes by which African American and Latino adolescent boys develop close relationships in a school-based group, peer mentoring program. We fill a gap in the mentoring literature by understanding the program activities and group processes that facilitate developing such close mentoring relationships. This study revealed that rapport-building activities and a safe space contributed to boys of color providing mutual support, developing a group identity and feeling trust towards others in the program, which ultimately led to bonding and friendship among program members. In turn, the bond- ing and friendship helped to maintain the safe space and ongoing mutual support, a group identity and trust among program members. Therefore, the aforemen- tioned processes appear to influence each other in a reciprocal manner (see Figure 1). Understanding these processes are key because close mentoring relationships are a mechanism by which mentoring programs promote positive youth outcomes (e.g., Bayer et al., 2015; DuBois et al., 2002).

Negative stereotypes about boys of color may inhibit them from developing or maintaining close, emotionally intimate peer relationships with other boys. A myth or stereotype about boys in general is that they only need instrumental support in mentoring programs and that the conduit for fulfilling this need is shared activities (Liang et al., 2014). Boys of color are raised in a society that discourages sharing feelings and expressing emo- tion as they age during adolescence and are negatively stereotyped as hyper masculine or macho (Way, 2011). Researchers have found that African American boys have hyper masculine coping responses to race- related stressors and to achieve a sense of safety and respect from peers (Swanson et al., 2003; Thomas & Stevenson, 2009). The current study revealed that African American and Latino boys resist these negative stereotypes and traditional notions of masculinity and crave emotionally connecting with other boys and men, similar to past research (e.g., Jackson et al., 2014; Spencer, 2007; Way, 2011). Program activities in the Brotherhood were the vehicle for emotionally expression, and contrary to the experiences of older adolescent males in Way’s (2011) study, we found that over time students learned to enjoy the emotional inti- macy with other boys in the program and did not report distrust towards other boys. In fact, when youth were asked what they gained from the peer mentoring program, the majority discussed the bonding and friendship with peer mentors and mentees as one of the most salient benefits. They valued their relationships in the program because they provided them a sense of social and emotional connectedness that they may not receive elsewhere. Although students form friendships in other settings (e.g., school, community), the relationships that participants developed with other boys in the program are likely different, and perhaps closer, due to the opportunity for emotional expression and exchange. 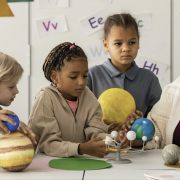 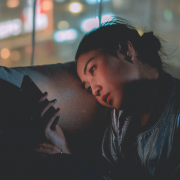 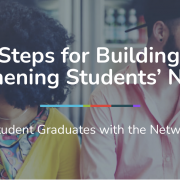 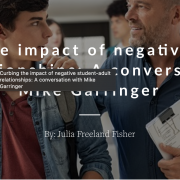 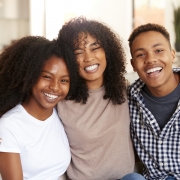