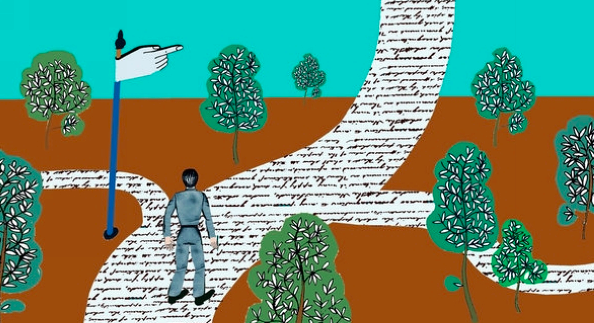 Previous research on Black youth has often operated on a deficits or challenges based approach, which has the unintended consequence of painting all Black youth as “at-risk”, and while it is true that Black youth face a multitude of unique challenges, they also have a multitude of resources. Black youth with involved vigilant parents; that is, parents who are responsive to their children’s needs and feelings but who also hold their children to high expectations have been shown to have higher academic achievement and socio-emotional well- being when compared to youth with different parent types.

Black youth also have higher levels of natural mentoring relationships than their peers, and a high percentage of those relationships are kin-based; previous researchers have posited that this may be the case because of the emphasis that the Black community puts on family. While natural mentoring and involved-vigilant parenting’s impacts on Black youths’ outcomes have been examined separately, few studies have investigated how they work in tandem to produce positive youth development.

The researchers recruited 259 early adolescents in 7th to 9th grade from the Midwestern United States; 220 participants identified as Black or African American, and 39 participants identified as bi- or multi-racial with at least one Black parent. Three middle schools which varied in socioeconomic background were used as recruitment locations for the study; information packets were mailed to families, and once consent forms were returned by parents, students participated in a 45 minute survey.

In order to determine levels of involved-vigilant parenting, researchers administered a 13 item instrument asking participants about how much their parents/caregivers monitored their activity, inductive reasoning (“how often does your caregiver give reasons to you for his/her decisions”), and problem solving.

In order to determine the presence or absence of a natural mentor, participants were asked if they had an adult who took an interest in them and to whom they could go to for support or guidance who was not their parent. Youth who responded yes to that question were asked other questions about the nature of their relationship, including relationship to the adult, how long the youth knew their mentor, closeness of the relationship, and frequency of contact. The researchers also provided a list of instrumentally and emotionally supportive tasks for mentees to endorse whether or not their mentor helped them with.

Psychological well-being was measured using a 24-item modified version of the Ryff Scales of Psychological Well Being. Subscales include purpose in life, positive relationships with others, personal growth, autonomy, environmental mastery, and self-acceptance.

They also suggest that the finding that involved vigilant parenting had a weaker influence on social skills and psychological well-being among youth with natural mentoring relationships “may indicate that parents and natural mentors share the responsibility of positively socializing Black youth.”

But, due to the fact that this study was cross-sectional, the authors cannot determine the direction of causality in these relationships, so more longitudinal research is needed to further investigate the ways in which parents and mentors work together to create positive youth development.