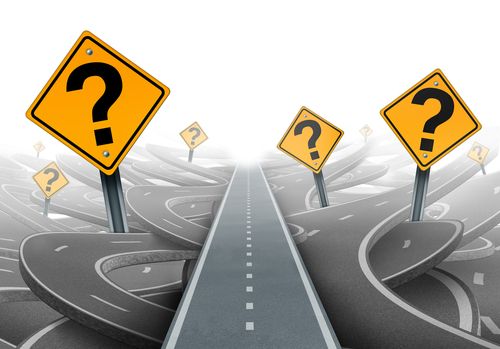 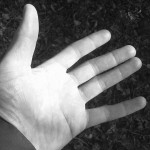 When Helen fell pregnant at 15, her life was turned upside down. While her friends were out clubbing, she was stuck at home with a baby. She began to feel isolated and depressed. So it was a great relief when her health visitor invited her to join a support group for teenage mothers, especially when she was assigned one-to-one support from a mentor. As well as providing a listening ear, 20-year-old Tamsin, a youth worker and herself a young mother, would be able to advise her on education and training opportunities.

They met weekly at first, on neutral ground and Helen was grateful for the support. Alarm bells started ringing when she was invited to her mentor’s flat one evening. As she smoked cannabis, Tamsin told Helen about the abuse she had suffered as a child. “From that point on, it was as if we switched roles,” recalls Helen. “I knew something wasn’t quite right about it, but I was young and vulnerable. I felt sorry for her and wanted to help.”

Despite her unease, when Tamsin became homeless, Helen let her move into her flat. “She’d bring guys back, have parties and wreck the place,” she recalls. “Then she’d disappear for days on end, leaving me with her son. I started off as a struggling young mother of one and suddenly I had two children to look after. I asked her to leave. We don’t speak any more.”

The experience has left her cynical about mentoring. “It’s scary to think of people like that being allowed to work with vulnerable young people. Someone must have known she was unstable. If I didn’t have family support, she could have really messed up my life.”

A report published by the rightwing Centre for Policy Studies echoes her concerns. In Youth Mentoring: A Good Thing?, author Richard Meier argues that youth mentoring schemes could be doing more harm than good. “While good mentoring can work for some young people, there is little evidence to suggest it works for all, particularly the most disadvantaged.” There are 3,500 mentoring programmes currently running in the UK. Last month the government announced a £3.8m cash injection to help fund schemes in knife-crime hotspots.

Young people with emotional or behavioural difficulties are often targeted for mentoring. Individual programmes vary, but typically involve a weekly one-to-one meeting. While some mentors may simply provide a non-judgmental listening ear, others might offer practical help with job-hunting or getting into education.

But research into the benefits of mentoring has proved inconclusive. A 2002 study carried out by American researchers revealed only “small or modest” benefits. A 2004 study commissioned by the Youth Justice Board on its 80 mentoring schemes raised doubts as to whether mentoring makes a significant or lasting difference to young people at all. The problem is, says Meier, mentoring schemes are largely staffed by volunteers, who may be ill-equipped to work with vulnerable young people.

There is no specific qualification or experience needed to become a youth mentor. While volunteers working with children are often required to have a Criminal Records Bureau (CRB) check, most are accepted following a short interview. While the Mentoring and Befriending Foundation (MBF), the national strategic body that supervises mentoring schemes across the UK, encourages and supports good practice, there are no statutory requirements for training and supervision, which means quality can vary.

A poorly managed mentoring scheme has left 15-year-old Ben feeling cynical. He wasn’t happy when teachers informed him he was being given a mentor, because of his “anger problems”. “I’d had a couple of fights, what teenager doesn’t? I was one of 20 in my year to be chosen, out of 200 kids. I knew there were much worse kids than me. It made me feel like a bad kid.”

Nevertheless, he warmed to his mentor, and appreciated having someone to listen. However, things turned sour when he learned she had shared personal information with a colleague. “The first thing she told me was that it would all remain confidential. After three sessions, I confided in her that things weren’t good at home. In the fourth session, she brought a colleague and started going on about getting me into foster care.” The mentoring relationship broke down. “I was given a mentor because of my so-called anger and it ended up making me feel angrier.”

The CPS report is particularly critical of the MBF, saying there is a lack of rigour and regulation in its work. But its deputy chief executive, Steve Leach, believes this is down to misunderstanding of the role of mentoring. “We’ve never said mentoring on its own is the shining light which will solve all social ills. What we’ve said is that it can work alongside other services, as part of a package. Obviously there are always going to be one or two examples of mentoring where it doesn’t work out, but the report is not representative of the good work happening around the country.”

Meier remains unconvinced. “What is the rationale for believing that placing an adult with minimal training with a vulnerable young person will be helpful? Government and individual mentoring organisations have to stop claiming that mentoring is some kind of panacea for disaffected youth. It should be recognised as a highly skilled, specific form of intervention for troubled youth and needs to be much more carefully monitored than it is now.”

Do Mentees Just Wanna Have Fun? 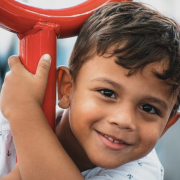 What kind of impact does social mentoring have on vulnerable groups? 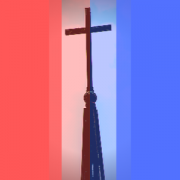