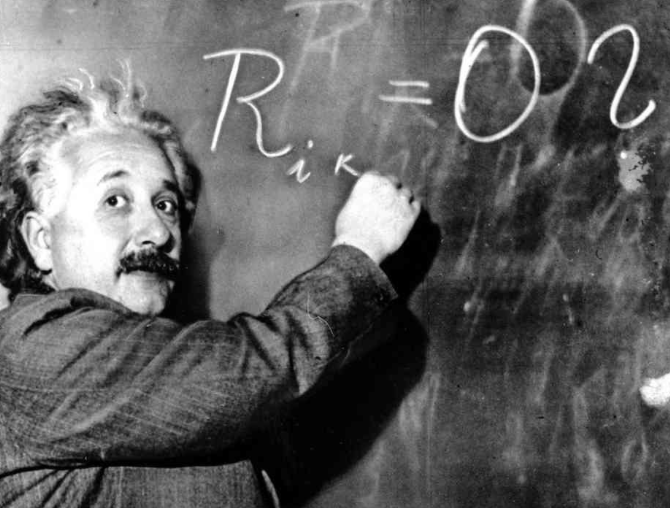 With the ever-growing volume of research on youth mentoring (Blakeslee & Keller, 2012), it is a formidable task for even the most evidence-minded practitioner, policy-maker, or funder to keep up with the latest findings. Resources and events such as this website, the Summer Institute on Youth Mentoring at Portland State University, MENTOR’s annual National Mentoring Summit, the Collaborative Webinar Series initiated by mentoring intermediary organizations, and the listserv on youth mentoring research and practice that I moderate (to name just a few) have collectively done much to facilitate broader access to research on youth mentoring as well as the translation of findings for their practical implications (DuBois & Karcher, in press). Issues of access and translation aside, evidence users still must actually find the time in their demanding schedules to read and reflect on the latest research. Yet, typically there are at most modest windows of opportunity for such activity in their day-to-day roles and responsibilities. With these realities in mind, I thought it could be useful to devote this month’s column to a brief quiz on evidence-based mentoring. More specifically, the quiz is designed to help you gauge your knowledge of some of the most recent and (in my view) noteworthy findings of research on youth mentoring (disclaimer here: some of the findings are from research that I helped to conduct). Next month, I’ll provide the answers with some added elaboration on the findings. And, just to make things interesting, I am pleased to offer a free copy of the forthcoming 2nd edition of the Handbook of Youth Mentoring to the first practitioner (i.e., someone whose primarily role is to implement mentoring programming at the local level) who emails me a correct set of answers (dldubois@uic.edu; answers only please—let’s leave questions, comments, and dialogue to the comments function of this website—this is a polite way of saying that as much as I’d like too, I will not able to reply to any direct emails).

So, without further ado, here are the questions, all of which are True/False:

1. A recent* large (several hundred participant) randomized controlled trial (RCT) of the impact of participation in the Big Brothers Big Sisters of America (BBBSA) community-based mentoring program largely replicated the results of the earlier, landmark RCT evaluation of the program in the 1990s by Public/Private Ventures with respect to demonstrating favorable (modest, but statistically significant) effects on youth emotional, social, and behavioral outcomes.

2. A recent study of the BBBSA school-based mentoring program found that program effects were similar regardless of whether youth met with mentors at lunch, after-school, or as part of pull-out during the non-lunch part of the school day.

3. A recent study reported promising evidence that a school-based mentoring program for bullied youth reduced the extent to which participating youth were victimized (bullied) by their peers.

4. A recent long-term follow-up of an RCT of a youth mentoring program found that program participants, as an entire group, had significantly lower overall levels of involvement in crime during adulthood relative to non-mentored controls.

6. Recent research found that evidence of positive effects of volunteer-based one-to-one community-based mentoring on youth outcomes (in a variety of areas) tended to be greatest among youth who exhibited relatively high levels of indicators of individual risk (emotional, behavioral, and/or academic difficulties) when entering programs.

7. Recent findings are largely consistent in indicating fewer benefits when mentoring relationships last less than one year for youth participating in programs where mentors are asked to make a commitment of 1 year or more.

8. Initial findings from the ongoing RCT of the Friends of the Children program (a program that utilizes paid mentors for high-risk youth) do not indicate significant benefits for participants two years after entry into the program.

9. Recent evidence indicates that mentoring relationships in school-based mentoring programs are less likely to be intact at the end of the school year when programs have matches meet together at the same time and place.

10. Supporting mentors in advocacy roles with youth has been found to be predictive of greater program effectiveness.

11. Recent evidence has indicated superior academic outcomes for ethnic minority youth who are matched with same-race/ethnicity mentors in community-based mentoring programs compared to those matched with White mentors.

12. Recent findings provide support for a model in which the competence of staff (as rated by their supervisors) contributes to the mentoring relationships they support having greater quality and longevity.

13. Preliminary evidence suggests that asking youth to nominate or identify their mentors from their existing social networks is problematic because of both an inability of a substantial proportion of youth to identify suitable mentors and the tendency for a significant percentage of those adults asked to decline the opportunity to enter into a more formalized mentoring relationship.

14. A recent meta-analysis found that cross-age peer mentoring programs, overall, when rigorously evaluated have been less effective for promoting mentee outcomes in comparison to mentoring programs that make use of adults as mentors.

15. Some recent research suggests that there are youth whose genetic make-up predisposes them to benefit more from mentoring than other youth.

I hope you find researching and responding to these questions as engaging and useful as I found the process of developing them!

Evidence Corner: Looking for Evidence in All the Right Places 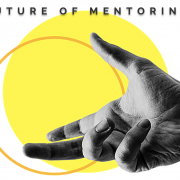