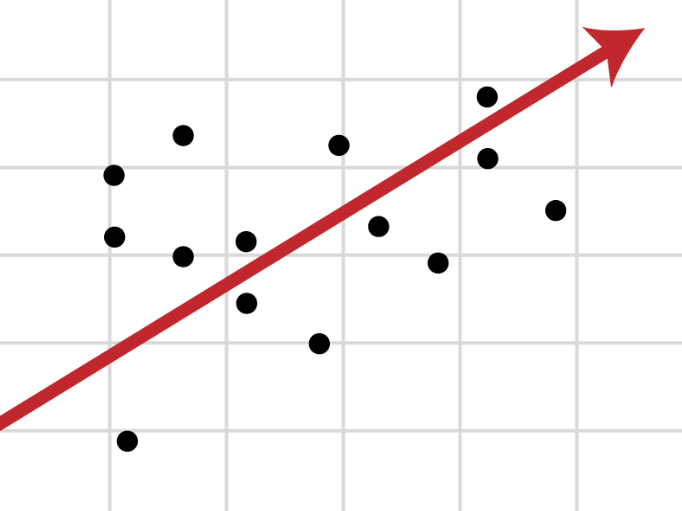 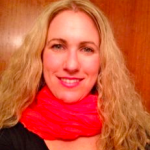 In order consider predictive relations, we use regressions. While correlations quantify the extent to which one variable tends to change when another one changes, a regression fits a line into the represented data, as in the example below. 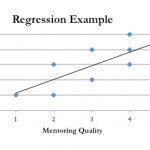 The regression analysis provides a beta coefficient (b), which captures the strength of the relation between the specific variables. When there is more than one predictor (or independent variable), a beta coefficient is provided for each variable pair. In addition to a beta, the regression provides an over estimate of the strength of the association. That is, how much of the change (or variance) in the outcome (mentoring satisfaction) is explained by the predictor (or set of predictors). This overall regression effect is R-squared (R2).