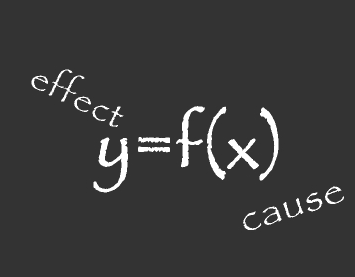 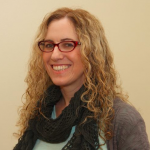 Independent variables are the characteristics that we think predict the outcomes of interest. In mentoring research, we might think that such factors as the mentors’ age, the youth gender, the quality of the relationship, and the programs’ level of supervision would predict better youth outcomes. In this case, those factors would be the predictors or independent variables.

Dependent variables are the main outcomes or characteristics of interest. In mentoring research, we might think that the program affects youth grades, self-esteem, and delinquency. If so, those factors would be our dependent variables in statistical analysis.