Warning: Undefined array key "subscription" in /home/evidence/www/www/wp-content/plugins/cookie-notice/cookie-notice.php on line 296
 We are overmedicating America’s poorest kids – The Chronicle of Evidence-Based Mentoring 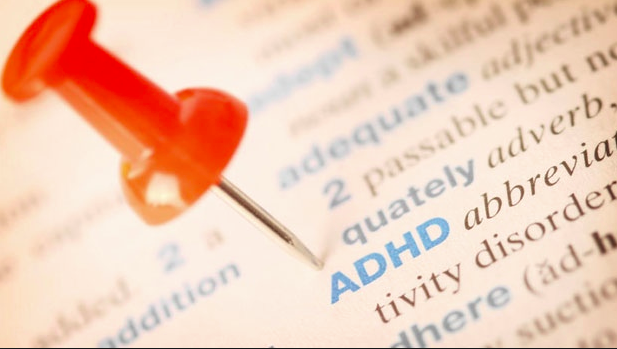 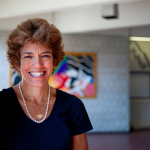 Editor’s note: Nancy Rappaport, MD a colleague who has devoted her career to working with vulnerable youth in low-income school districts around Boston. In this post, which appeared today in the Washington Post, she discusses the problem of overmedication.

In America, poverty is a disease that comes with a host of symptoms. If you’re poor, you’re more likely to suffer from diabetes or asthma. You’re also, apparently, more likely to be diagnosed with Attention Deficit Hyperactivity Disorder and dosed with a stimulant, even if you’re only 2 years old.

A recent study by the Centers for Disease Control and Prevention found that thousands of children between the ages of 2 and 3 are being prescribed stimulants like Ritalin or Adderall for ADHD. This, even though the medicine’s safety and effectiveness has barely been explored in that age group.

Even more troubling: a disproportionate number of those children were on Medicaid, an indicator of poverty. That is the huge red flag.

The simple fact is that underprivileged children often grow up in home environments that lead to troubling behavior. As a child psychiatrist who has worked with at-risk children in schools for more than 20 years, I’ve seen firsthand what happens to toddlers in chaotic environments.

When I’m called in to assess a child with behavior problems, I often hear a heartbreaking story. One student I evaluated was sexually abused by her mother’s boyfriend when she was a toddler. Another witnessed his father hold a gun to his mother’s head. I’ve heard countless other stories of neglect, family mental illness and substance abuse. For these students, acting out is a way to express their terror.

This “toxic stress” also leads the body to release increased cortisol, which impacts the pre-frontal cortex, the area of the brain that modulates emotional arousal and executive functioning. This can lead to later aggressive and disruptive behavior problems.

To the untrained observer, it looks as if these children suffer from ADHD. But they don’t need medicine. They need stability and support.

A number of studies demonstrate the effectiveness of teaching parents to manage difficult child behavior. This reduces both insecure parent-child attachment, a risk factor for disruptive child behavior, and the disruptive behavior itself.

One particularly effective approach is a home-visiting program called the Nurse-Family Partnership. Families who received nurse visits had 48 percent fewer reports of child abuse or neglect than comparison families, and by the time the children turned 15 they had 69 percent fewer court convictions.

So why aren’t we insisting that physicians use evidence-based treatments and prescribe family-based support services for toddlers who present with ADHD and disruptive behavior? Instead, we’re writing prescriptions that could potentially do more harm than good.

Medication may be judiciously used to help ADHD when a biological illness is truly present, but true ADHD cannot be differentiated from other problems at such young ages. We owe it to our children to give the consistent message that we will do whatever it takes to foster their development. And that doesn’t always mean prescribing a pill.