In the wake of Alice Munro winning the Nobel Prize in Literature, we are re-posting an earlier piece on how her role modeling and kindness affected one young author. This piece also delves into the issue of transference, which we have discussed in previous posts.

Transference is a “a jargony way to describe what happens when a patient redirects unconscious feelings toward the therapist, who is often serving as a stand-in for someone else in his life.” (Gotlieb, 2012). In this column, I wanted to share with you a writer’s experience of transference in mentoring. The piece, which originally appeared in the Missouri Review and then in the collection, Mentors, Muses, and Monsters, describes Strayed’s connection with short story writer Alice Munro. The connection began when, as a student, Strayed recognized her own life in Munro’s writing and received a kind letter of praise from the author. The connection deepened further when, at age 27, Strayed lost her beloved mother. Although the letter was their only connection, Cheryl began to “transfer” her longings for a caring mother onto Alice Munro. Like Cheryl, Alice Munro’s mother had passed away, and Strayed felt that they shared a deep longing and grief. As Strayed writes: “The fictional motherless daughters in her stories told me so. The sad, subtle ways they turned their heads, the glitteringly sharp laughter that tamped down the memories of the mothers they didn’t have, the way they could never be free, never released, never shucked clean of the mothers who were loved or unloved, who had been wrong or almost always right, who lived on and on no matter how many years passed without them.”

Although Strayed had had several real-life mentors in college, “there was always Alice Munro, teaching me by the frank force of her fiction—how she moved her characters in and out of a room, how she conveyed an emotion or a moment just so. She was my most important mentor, though I’d never laid eyes on her until finally, at the end of my first year of graduate school, I got my chance.”

Munro was participating in the New Yorker Festival in Manhattan so Strayed took the train to see her, traveling five and a half hours from Syracuse to Penn Station. “The sight of her knocked me sideways, the way so many of her stories had. At the sound of her voice, I wept. I’d not expected this….I wasn’t crying for joy or excitement or because I was overcome with emotion to see someone I loved from afar. I was crying because something had come to an end. I knew it only in glimmers—it would take years until I fully understood—that a spell cast long before had been broken the moment Alice Munro walked onto the stage.  Strayed then begins to make sense of her maternal transference. “Of all the lines she’d written in her letter to me, of all the phrases that had repeated and hummed like a gong in my head, there was one that hummed more persistently than the rest: You’re two years younger than my youngest daughter. Such a neutral statement, and yet I couldn’t keep myself from coloring in the lines. In the country called Munro, I’d subconsciously staked a fantastical claim. I could be her daughter, I’d sometimes think, remembering those words she’d written about how close I was in age to her youngest. I’d have been the final one, kindred and kept and adored.”

Strayed’s psychological embrace of this instinctive human link is stunning:

“I didn’t really think I was Alice Munro’s daughter, of course. I’m not talking about delusion. I’m talking about longing and instinct and the eternal ache of a girl who lost her mom. About the way life, like a Munro story, unfurls and then turns back on itself in the most unpredictable, inexplicable ways, ambiguous and overlapping, perpetually at odds with itself. About how I loved Alice Munro more excruciatingly than I ever had in that moment she walked onto the stage and also how, in that very same moment, I began, finally, to let her go. Not Munro, the great writer, whom I continue to learn from and admire, but Munro the maternal mentor, from whom I simply had to move on. Munro Country had been my motherland for years, but by then, at thirty-two, hip-deep at last in my own novel, I understood that in order to write my book, I had to set out into territory that was all my own.

The essay captures the essence of transference—how our unresolved longings are transferred onto others—and about the rewarding insights that emerge when we come to terms with these feelings.

In the previous post, and in this essay, the focus has been on mentee’s transference. As several astute Chronicle readers pointed out, however, mentors sometimes transfer their feelings onto their mentees. For example, a mentor might burden his or her mentee with unrealistic expectations, perhaps bourne of the mentor’s disappointment in themselves or children. In therapy, this is called countertransference, and therapists spend hours with their supervisors unpacking the ways in which their clients trigger feelings in them. To the extent that mentoring program staff remain sensitive to the possibility of both transference and countertransference, they can help mentors understand and diffuse the range a emotional experiences.  In fact, in understanding such feelings, we are all better positioned to “set out into territory” that is truly our own. 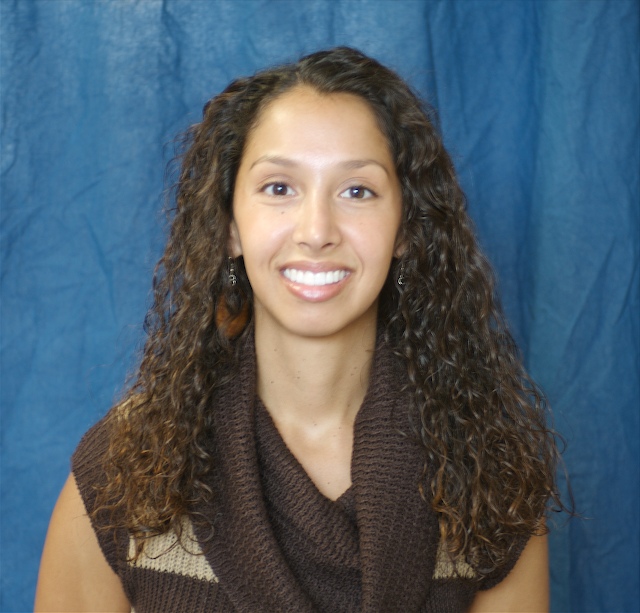