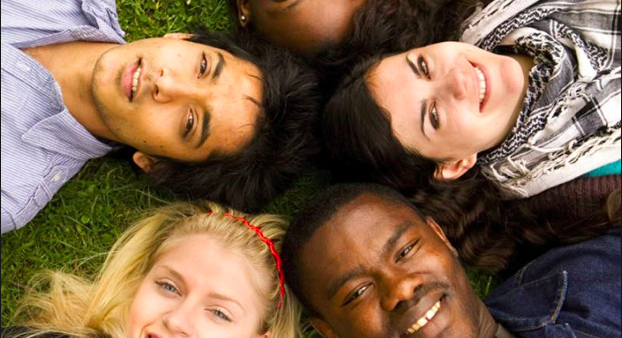 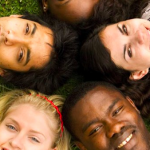 From the New York Times Editors

President Obama spotlighted a national crisis last year when he launched My Brother’s Keeper, an initiative that encourages communities, nonprofits and the private sector to focus on ways to improve the lives of some of the nation’s most vulnerable young people. According to the White House, the private sector has since directed nearly $500 million to various projects aimed at expanding opportunity for this group.

The crisis, in a nutshell, is the isolation of millions of young black and Latino men, who are disengaged from school, work and mainstream institutions generally. The task of bridging that gap has been left to the philanthropic community, which understands the crisis and has undertaken various educational initiatives. But the country as a whole seems largely unaware that a large number of young people exist wholly apart from the mainstream, a situation that is enormously damaging to them and to the rest of society.

The scope of the problem is outlined in a new study of nearly 100 American cities by Measure of America, a policy group at the Social Science Research Council. The study finds that more than 5.5 million people ages 16 to 24 are neither working nor in school, a significantly larger group than before the recession.

At a time when the economy is requiring workers to have higher levels of skills, one in seven of America’s young adults can’t even get started. And even if they find jobs, they are likely to earn significantly less than their peers, be more dependent on public assistance programs and end up worse off physically and mentally than their more fortunate peers.

The depth of this disengagement varies by race and place. Nationally, 21.6 percent of black youths are neither working nor in school, compared with 20.3 percent of Native Americans, 16.3 percent of Latinos, 11.3 percent of whites and 7.9 percent of Asians. In nine metropolitan areas, at least one in four black youths are shut out of society this way. In some cases — Chicago, for instance — whites and Latinos do slightly better than in the country as a whole, but African Americans do much worse, with a rate of 24.5 percent neither working nor in school. In the greater Boston area, white and black youths fare relatively well, while Latinos do worse. In 10 metro areas, at least one in five Latino youths are out of both work and school.

Whatever the racial and regional differences, there are several constants that define this depressingly large group of alienated young people. They are nearly three times as likely as their employed or in-school counterparts to have left high school without a diploma and are half as likely to obtain a bachelor’s degree. And girls and young women in this group are more than three times as likely to have a child as their more socially integrated counterparts.

Neighborhoods where these young people tend to live also display common characteristics, including high poverty, high unemployment rates and housing segregation. Researchers found that the more segregated the metropolitan area, the higher the likelihood that young blacks trapped there will be out of school and out of work.

Reducing residential segregation, which has been shown to have a particularly insidious effect on the prospects of minority children, has to be a primary governmental goal. Beyond that, the country obviously needs more public investment in better elementary and secondary education, as well as in mentoring, apprenticeships and training programs that could help give young people a foothold in life. The goal should be to break the pattern of disengagement as swiftly as possible for as many young adults as possible.

The U.S. Isn’t Just Getting Older. It’s Getting More Segregated by Age. 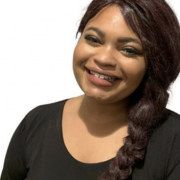 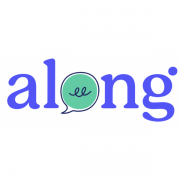 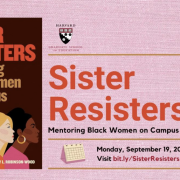 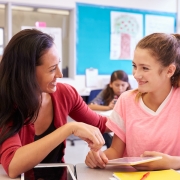 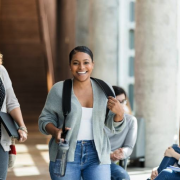 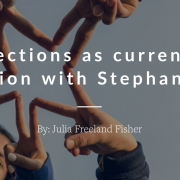 Connections as currency: A conversation with Stephanie Krauss 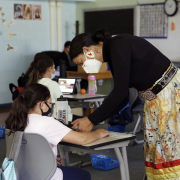