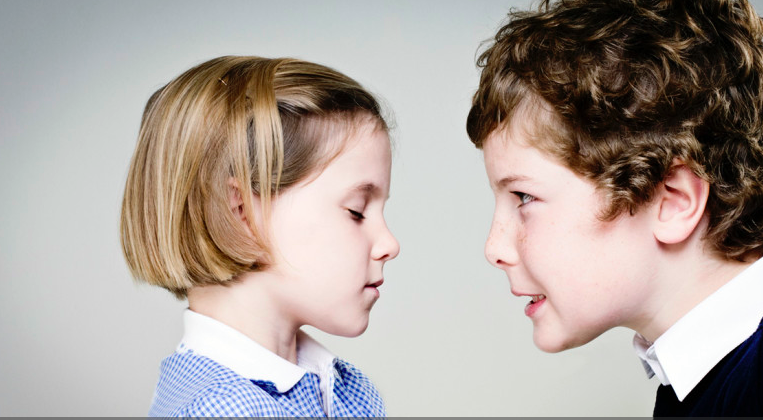 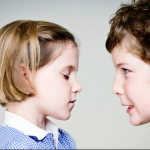 Posted by Diane Swanbrow-Michigan on February 8, 2016

About one in six children in the United States—more than previously thought—live with half- or step-siblings just before starting kindergarten. And new research suggests these children behave more aggressively more often, on average, than other children do.

Previous studies on how family complexity affects children’s development have focused on the union status of parents and their relationship to the child.

But, most young children in complex sibling relationships live with both of their own biological parents or with a single mother, not with step-parents.

And even though siblings are often a child’s most important peer relationship, the role siblings play in each other’s lives has not received much attention.

For the study, researchers analyzed data from a nationally representative sample of approximately 6,500 US children and their families from the Early Childhood Longitudinal Study.

Each young child’s primary parent, usually the biological mother, reported on how often the child displayed aggressive behavior at age 5. This included temper tantrums, physical aggression, destruction of others’ property, and shows of anger. Heightened aggression in young children suggests a lack of school readiness.

The parents’ union status and whether or not a child had a step- or half-sibling operated independently in predicting children’s aggressive behavior.

In addition to parents’ union status, the researchers took many factors into account to explain the heightened levels of aggression in these children, including material resources and mothers’ parenting styles.

But the reason for the link between complex sibling relationships and more frequent aggressive behavior remains elusive, they say.

Potential explanations might include the developmental timing of when step- and half-siblings enter a child’s household, and the potentially uneven distribution of material and emotional resources to each child within a family.

Another factor could be parental absence, says Paula Fomby, a sociologist at the University of Michigan Institute for Social Research and first author of the study that is published in the journal Demography.

“Across family structures, all children living with a step- or half-sibling have one thing in common: at least one child in the household has an absent biological parent, either living elsewhere or no longer living,” she says.

“Prior work has shown that having an absent parent, and particularly an absent father, is associated with a higher risk of aggressive behavior in younger children. In future work, we plan to consider how the behavior of children with an absent parent might impact other children in the household for whom both parents are present.”

Researchers from the University of Colorado are coauthors of the study. The National Science Foundation supported the work.

Teens 3x More Likely To Get Addicted To Painkillers