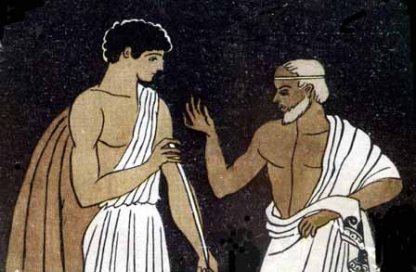 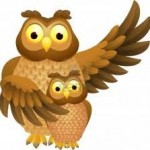 Gallup — in partnership with Purdue University — recently completed a representative study of college graduates, with more than 30,000 respondents. What we learned was that few college graduates experienced the most important elements in college that were linked to long-term success in their careers and lives after college.

In addition to studying traditional outcome measures such as employment and income, we were most interested in understanding the extent to which graduates were engaged in their current work and thriving in their overall well-being, as described by five key elements: purpose, social, financial, community and physical. Engagement and well-being, one could argue, are much closer to quantifying the core mission of most institutions of higher education: to educate students so they have meaningful and productive careers, contribute to society and thrive in their overall lives.

We learned that if graduates felt “supported” during college — by professors who cared, made them excited about learning and who encouraged them to pursue their goals and dreams — their odds of being engaged in work more than doubled, as did their odds of being thriving in their well-being. This finding was true of graduates of all ages and years of graduation; in other words, it’s a career- and life-trajectory game changer.

Similarly, Gallup found that if graduates engaged in “experiential and deep learning” during college — taking part in internships, being active in extracurricular activities and with organizations, and completing a long-term project — their odds of being engaged at work doubled. Only 6% of college graduates experienced all three elements. And only 29% of graduates recalled taking part in a job or internship where they could apply what they were learning in the classroom.

Worst of all, a mere 3% of all college graduates experienced all six elements of support and experiential and deep learning during their college years. There’s no need to worry whether online courses are disrupting higher education if it’s never had the fundamentals for student success in place to begin with.

Some colleges and universities are excelling on the measures Gallup studied. But it’s not because they are private or public, small or large, selective or not selective. It’s because they are making intentional efforts to provide these experiences for students — and to improve outcomes for graduates.

Western Governors University (WGU) provides an illustration of how Christensen is both right and wrong about the impact of online learning. This accredited, online university has been hailed for its innovative use of technology to offer a scalable, affordable degree. Technology is certainly part of the story, but perhaps even more important and impressive is that WGU is excelling at the human-related fundamentals.

When Gallup surveyed WGU’s graduates, we found that 68% strongly agreed they had a mentor who encouraged their goals and dreams. This is more than three times higher than the national average for all college graduates. WGU intentionally invests in one-to-one mentoring for each student from the time they enroll to the time they graduate. Being an online university doesn’t prevent WGU from focusing on a core fundamental of human development like a mentorship. Technology itself may not be the disruption, unless institutions use it to enable crucial elements like this.

We may learn that the real disruptive innovation in education is the need for a human support system and deep learning experiences. Though colleges and universities might be threatened by disruption from online courses, they should have an advantage on fundamentals like mentoring, caring professors and deep and experiential learning. But institutions will only capitalize on these advantages if they intentionally invest in them. So far, most are not.

In a world entrenched in technology, we need to work harder to be more human — and we need to be more human than ever before. Colleges and universities that make intentional efforts to embrace the fundamentals of human development will thrive. Online courses can help lower costs and increase efficiency and effectiveness in certain aspects of learning. But online learning will never reach its full potential — much like higher education itself — unless there is human-driven emotional engagement and deep experiential learning at its core. 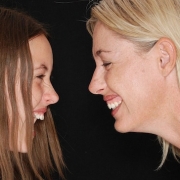 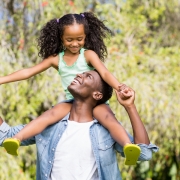