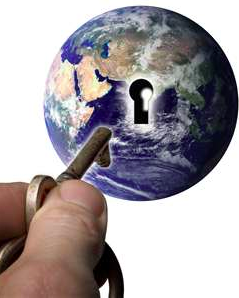 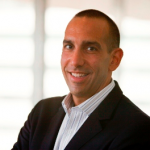 What do you think about IQ? Is it something that’s essentially unchangeable, or something we can continue to grow and develop as time goes on?

Recently, author Paul Tough asked that question during a keynote address at Communities In Schools’ 2014 Leadership Town Hall. It was something of an “A-ha!” moment for me, because it turns out that our answer to that question tells us a lot about how we see the world.

According to Stanford University psychologist Carol Dweck, people who believe in malleable IQ have a “growth mindset,” while those who believe in static IQ have a “fixed mindset.” Granted, the labels might seem a little biased, but that’s beside the point. As it happens, fixed-mindset folks are actually right as a factual matter, because the purest kind of intelligence (the kind measured by IQ tests) doesn’t change much after age eight.

But Prof. Dweck has been asking her students the IQ question for years, and she discovered something remarkable: Students who “wrongly” believe in the malleability of intelligence perform better in school than those who got the answer “right.” In other words, a sense of possibility becomes a kind of self-fulfilling prophecy.

I thought again about that story as I read a groundbreaking new report entitled “The Mentoring Effect: Young People’s Perspectives on the Outcomes and Availability of Mentoring.” For the first time ever, researchers surveyed a nationally representative sample of young adults, asking about the difference that mentors had made during their childhood years. The study found that young people with mentors in their lives:

• Are more likely to attend college

• Are more likely to participate in positive behaviors such as sports, extracurricular activities and volunteer opportunities

• Have higher levels of self-esteem and self-confidence

• Are more resilient when facing setbacks or challenges

For anyone who works with kids, none of this comes as a major surprise. We have decades’ worth of literature showing the difference that mentors can make, but what’s new here is the perspective of the young people themselves. Again and again in the pages of this report, we hear the voices of those who benefited from a mentoring relationship. They recognize the value of a mentor in their formative years. They know where they might have been without that relationship, and they almost always intend to “pay it forward” by becoming mentors themselves.

Sadly, however, not everyone in the study had such positive stories to share. Researchers found that 34 percent of young people — or 16 million in all — have no adult mentor of any kind. Here’s how one survey participant summed up his lonely childhood: “Growing up, I often wished there was someone older that cared enough about me to spend time listening to my problems or what I was struggling with or even just what was going on in my life.”

Another one put it like this: “If I had gotten an adult mentor from sixth grade to sophomore year, I would have a different life by now for sure. I ended up with more mistakes which have their lasting consequences and left me with regrets.”

At Communities In Schools, we coordinate dozens of academic and nonacademic supports that help students stay in school and succeed in life, but I regard mentoring as a kind of “first among equals.” Clothing, housing, nutrition, counseling, healthcare — all of these services make critical contributions, and no one support service is enough. Instead, it’s the accumulation of support services that turns kids around, but without a caring adult, all of those other important supports are compromised.

Building a relationship with a caring adult is the foundation for many great things. Kids who are at risk desperately need the sense of security that high-quality mentoring can offer. It’s about fostering trust and opening up a young person’s mind to possibility — creating that self-fulfilling prophecy of success in spite of an environment filled with failure.

That’s not to say that mentoring is some kind of magic bullet. As the current research makes clear, failed mentoring relationships can actually lead to negative outcomes. At-risk kids need more than a buddy to take them to the occasional baseball game and buy them a giant foam finger. They need caring adults who are both committed to the long term and trained in the best practices of the mentoring field.

If you’re ready to make that commitment, I hope you’ll check out MENTOR, the national nonprofit that sponsored this study. They can connect you with literally hundreds of mentoring opportunities all across the country, as well as resources for training and support. With 16 million kids who need a caring adult in their lives, it’s up to all of us to close the “mentoring gap.” 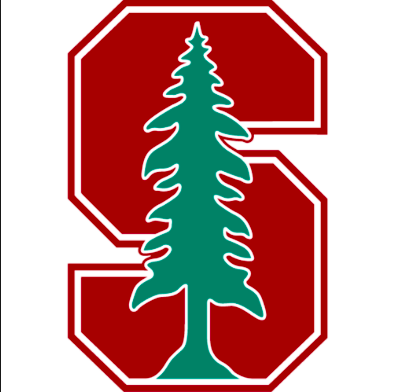