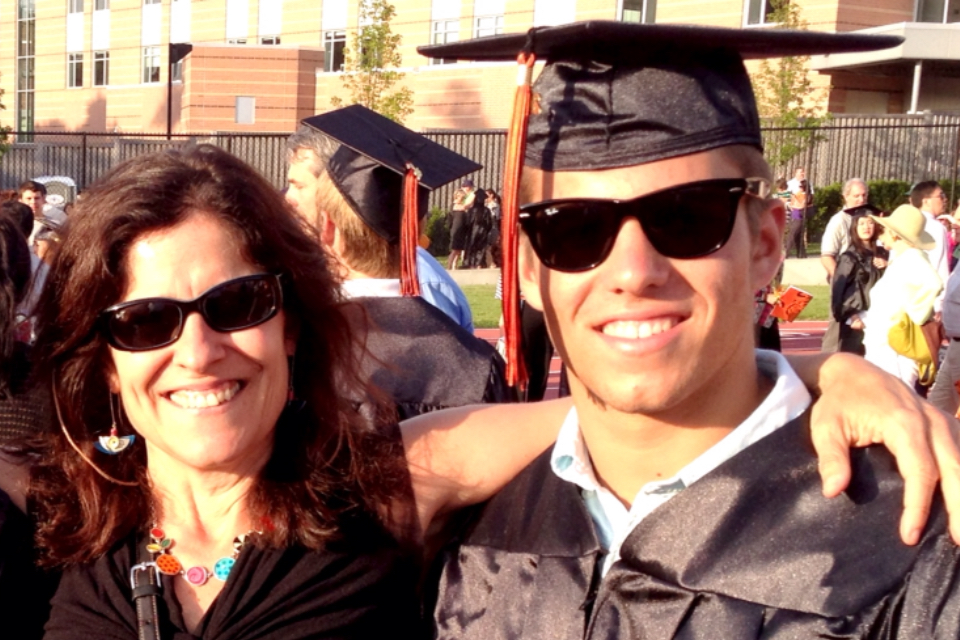 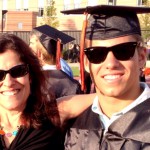 More students than ever are graduating high school and gaps in achievement among racial groups are closing.

But for teens who didn’t graduate high school, having a caring adult in their life might have made a difference. Mentoring is one effective strategy to prevent dropouts promoted by the National Dropout Prevention Center/Network.

“Think about if you’ve always not done well in something, like school, showing up there and just getting beat up again, feeling like this is something you are not very good at,” says David Shapiro, CEO of Mentor: The National Mentoring Partnership, a youth mentoring advocacy group. For a youth who has struggled, having an adult show interest in them can make a difference, he says.

Mentoring – which typically involves a one-to-one, supportive relationship between a student and an adult – has been linked with positive outcomes, such as  improved connection to school and adults, lower dropout indicators and higher achievement, according to a 2014 report on the effect of mentoring from his organization.

Mentoring has also been shown to improve attendance, the report states. “It turns out kids really care that people care that they are at school, and that’s not always clear to them in really big institutions and with parents under a ton of other pressures,”  Shapiro says.

[Discover how after-school programs can help teens at risk of dropping out.]

Seth Butler, a graduate student at Colorado State University, mentored a high schooler a few years ago through a semester-long course called Campus Corps, while he completed his undergraduate studies at the school.

“He was a wrestler and played football, and that was kind of where he deemed his success,” he says. Butler says his protege gained more confidence after the two of them worked on homework together and the high schooler saw how his  grades improved.

The service learning course at CSU matches at-risk youth ages 10 to 18 with an undergraduate who serves at their mentor for a semester, says Shelley Haddock, an associate professor who helped develop and who co-directs the program.

Mentors and proteges typically meet one night a week on campus and do activities together such as completing homework, going on walks around campus, eating dinner and practicing yoga with other mentor pairs in the program. They are supervised by family therapists who can support the mentor if needed.

Mentoring needs to be implemented in a responsible and effective way, says Shapiro, with the advocacy group, and the mentors need to do what they say they are going to do.

“A lot of times we’re overconfident about mentoring, we think we know what it is because its happened for us,” says Shapiro. He says sometimes adult mentors are introduced haphazardly into a child’s life and if it doesn’t work out, it may lead to the child feeling a sense of  abandonment.

But oftentimes adult mentors get as much – or even more – out of these relationships as the students , says Sarah Hemminger, co-founder and CEO of Thread in Baltimore.

Local high school freshmen who are underperforming academically – and who are often dealing with difficult challenges outside of school – are matched with up to eight adult volunteers  through her organization, which she started with her husband in 2004. The adults act as a second family for the  teen, she says, they might pick up a teen from school, give them a lunch or provide after-school tutoring.

“The volunteers get out of it the same thing the kids do: They get an extended family,” she says.

All of the students in the program have graduated thus far, she says. The oldest are now out college, but the relationships haven’t ended.

“I have an 11-month-old daughter,” she says. “I’m going to raise my daughter with them raising their children.”