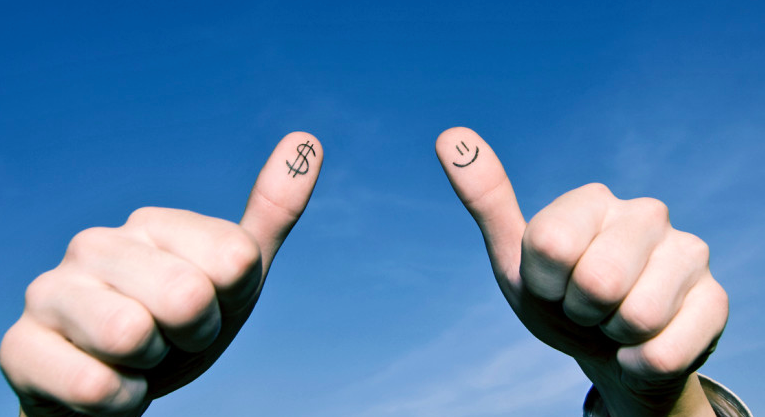 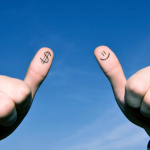 Charitable fundraising used to depend primarily upon a charity’s size, efficiency, and longstanding reputation.

Now, researchers find that sites like Kickstarter, Razoo, Facebook, and Twitter have created a more level playing field in the nonprofit world, one where successful use of technology can make up for limited organizational size.

Technology and social media, it turns out, can not only raise the online profile of even small organizations, but also increase their support bases and their ability to generate donations online and off.

The study “is the first to look at the predictors of donations in a social media setting,” says Gregory Saxton, associate professor in the University at Buffalo communication department.

“It also appears to be the first study of donations on a crowdfunding platform. Furthermore, it examines variables the ‘traditional’ studies have ignored—the size of the organization’s social network and the organization’s ‘web capacity,’” he adds.

“The first, and major, unexpected finding,” he says, “was that financial ratios, especially the level of a charity’s organizational efficiency, were simply unimportant in online giving, although they are known to be prominent determinants of off-line charitable giving.

“Studies that use the economic model of giving have shown that aggregate levels of charitable contributions are positively related to organizational size,” says Saxton, “so our second and more minor finding was unexpected as well.

“It was that the size of an organization (measured as total financial assets) did not have a significant positive effect on the number of donations received,” he says.

“This led us to surmise that donors on social media and crowdfunding sites do not seem to care how efficient the organization is or how large it is. Instead, they are swayed by what we called the ‘social network effect,’” says Saxton, “which is an effect provoked by the size of an organization’s network of followers; that is, the number of online ‘friends’ or fans it has.”

The study, which analyzed the fundraising activities of more than 50 organizations using Facebook for that purpose, suggests that if charities understand and cultivate this effect, they could experience a payoff in the number of donations and supporters.

Lili Wang, assistant professor of nonprofit studies in the Arizona State University School of Community Resources and Development, is coauthor of the study, which appears online in Nonprofit and Voluntary Sector Quarterly. 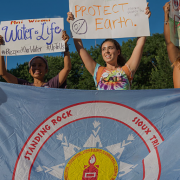 Short Course on Youth Mentoring in the Digital Age

New study highligts benefits of connecting with youth through technology