Research by The Wallace Foundation, one of the leaders in funding after-school programs, demonstrates that at-risk youth do better in school and are less likely to engage in harmful behavior when they have access to a structured after-school program.

In addition, these students benefit significantly when they have a mentor to guide and encourage them with their studies

JASON Learning‘s Immersion Mentoring, an after-school program launched by famed oceanographer and Titanic discover Dr. Robert Ballard, is now offered at 35 affiliate sites in 31 states under DOJ auspices. It encourages the study of science, technology, engineering and math (STEM), with an emphasis on reaching underserved and at-risk youth.

Mentoring at-risk children and focusing them on STEM is helping give them a future. The U.S. Department of Commerce projects that STEM occupations will grow by 17 percent from 2008 to 2018, compared to 9.8 percent growth for non-STEM occupations. In addition, STEM workers command higher wages, earning 26 percent more than their non-STEM counterparts.

The $2 million grant from the Department of Justice’s Office of Juvenile Justice and Delinquency Prevention will utilize multimedia and interactive STEM activities led by mentors working in a safe and stimulating after-school environment.

The DOJ grant will enable 1,680 youth who are at risk for juvenile delinquency, plus Native American tribal youth and children with a parent in the military, to have access to more than 420 mentors in the program.

Personal attention is key to helping at-risk students, which is why the DOJ grant supports small groups with one mentor to four mentees, ensuring that each child receives individualized instruction.

We are pleased that the Department of Justice has recognized JASON Learning’s important role in developing and overseeing after school programs. We will track these programs and use our research to help more at-risk students around the country.

JASON Learning Immersion Mentoring is identifying and training our nation’s future scientists, mathematicians and engineers. Supporting this program is an example of proactive public policy. 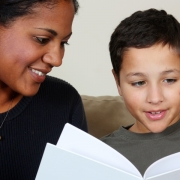 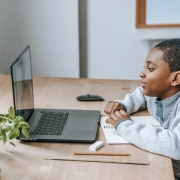 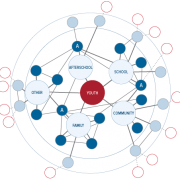 Using the Web of Support Framework 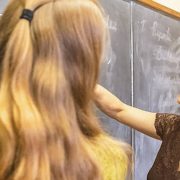