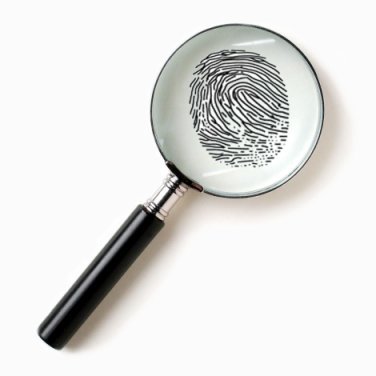 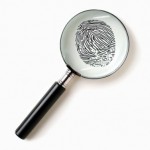 Programs that serve our nation’s children strike deep emotional chords and often attract powerful constituents. Since many administrators and policy makers are working under the tacit assumption that youth development programs are universally beneficial to youth (an assumption that has been countered in the research literature), they often put their donations into launching new initiatives rather than scrutinizing and carefully supporting existing ones. Moreover, since volunteer recruitment is often the rate-limiting factor in program growth, many programs have relaxed minimum volunteer screening, commitment, and training requirements. These trends have reduced the burden that is placed on programs and volunteers, but are at odds with the types of practices that are needed to screen perpetrators and establish and sustain safe, high-quality mentoring relationships. Sadly, although men like convicted child abuser Jerry Sandusky represent only a small minority of the millions of volunteers in the U.S., the fact remains that pedophiles often look to youth-serving organizations as a source for their victims.

Some programs have taken bold steps to conduct background checks, but these efforts have been inconsistent. The cost of completing checks can be prohibitive for nonprofit organizations, and the turn-around time can be as long as six weeks. Moreover, two-thirds of U.S. states allow only a statewide background check, such that a convicted perpetrator could pass undetected from one state to another.  In recent years, MENTOR: The National Mentoring partnership has taken an important step toward redressing this problem. As part of the PROTECT Act, MENTOR launched and administered a pilot program called SafetyNET. Until its conclusion last year, SafetyNET provided youth-serving programs with inexpensive access to FBI background check information within a remarkable four-day turnaround time. Of the more than 100,000 background checks completed as part of this pilot, over 6 percent of the potential volunteers checked had records of concern, including charges of rape, murder and extreme animal abuse. In addition, 41 percent of those crimes were committed in a state different from the potential volunteer’s location, meaning a statewide background check would not have revealed the crimes. Although proven effective, SafteyNET has been suspended and is stalled in Congress, pending the passage of the bipartisan Child Protection Improvements Act (S. 645/H.R. 1360) that Senators Schumer (D-NY) and Hatch (R-UT) and Representatives Rogers (R-MI), Schiff (D-CA) and Conyers (D-MI) introduced earlier this year. The ACT is now in the judiciary committees of both the House and Senate.

Passage of the Child Protection Improvements Act would create a permanent successor to MENTOR’s SafetyNET pilot and ensure that all youth-serving organizations across the country have access to FBI fingerprint searches in a timely and affordable manner. It would also streamline the process of obtaining nationwide background checks through the creation of a new national Applicant Processing Center. Finally, it would protect the privacy rights of volunteers by ensuring that the specifics of a criminal record are not disclosed without explicit consent and that all volunteers have a chance to correct errors in their records. SafetyNET would provide mentoring organizations with access to nationwide FBI fingerprint searches.

Particularly in light of the recent sexual abuse and failure to report abuse accusations at Pennsylvania State University, Congress should be urged to pass the Child Protection Improvements Act of 2012. 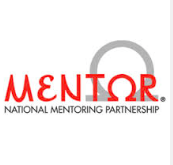 Communicating as a Movement: Next webinar on Nov. 20th