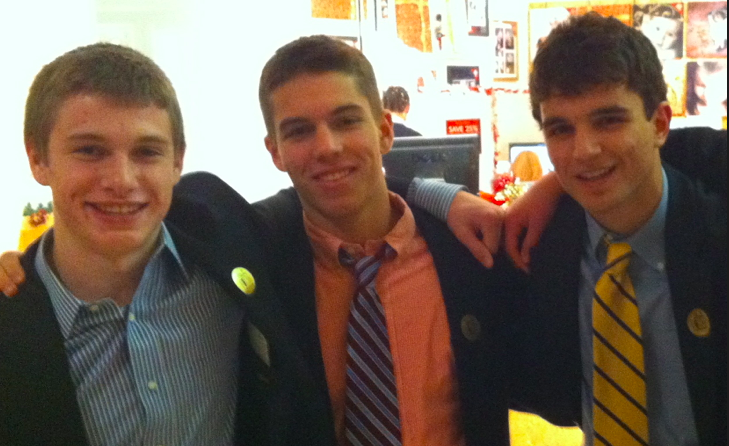 In this piece, NYU Professor Niobe Way reviews findings from more than twenty years of research on  boys’ friendships. Way pits cultural stereotypes and assumptions about boy’s friendships against her fascinating observations.  According to her studies, more than 85% of American young adolescent boys interviewed passionately describe their close male friendships as a kind of deep and emotion-based love. This revelation flies in the face of age-old assumptions about the nature of male friendships as a loose and casual collection of peers.  Indeed, Way found that these emotional needs held true across all ethnicities interviewed.

Way conducted semi-structured interviews with 135 predominantly African American, Latino and Asian American boys from poor working class or middle-class urban families representative of the broader demographics of American boys. The interviews were conducted over a period of 3 to 5 years starting with 9th graders students.

Intimacy: Using excerpts of the boys’ own descriptions, Way illustrates the boys’ ease with using words like “love “ and “best friends,” and phrases like “spill your heart out to somebody” when speaking about their  intimate friendships. Indeed, it was the intimacy itself that the boys liked best about their friendships.  Intimacy when breached was also the reason the boys’ stated to terminate a friendship.

Necessity: During disclosures about their close relationships, the interviewees acknowledged that they considered this intimacy essential for their mental health.   In particular, after talking about “keeping things bottled up,” one boy reveals that without his friends “he’d go crazy.” Way concludes that boys found the sharing of secrets with close friends critical to their well-being

Change: Regardless of the oft-stated need for close friendships, something changes as the boys entered later adolescence.  The language about male friendships changes to include words such as “homo” even while expressing a desire for closeness. The boys become disconnected from their best friends, making adolescence itself not just about change but also about loss and sadness. Many of the boys speak about a longing to find the kind of relationship they experienced in earlier years.

If research shows that close, friendly, intimate human connections are inherently part of being human and contribute to good mental and emotional health in all areas of our lives why then, would we assume this to be different where young adolescent boys are concerned?  And yet,much of the available research on boys ignores any discussion of emotional closeness.

It is evident that much more can be learned on the topic of friendship and males in general but, in particular, adolescent males. Cultural assumptions need to be re-examined and our understanding of what it means to be male – indeed, human, needs further exploration.

This is an area of study ripe with implications for mentoring programs.  Since boys’ already possess the desire to be close and intimate, mentors are well positioned to foster, nurture, indeed acknowledge that very natural drive. At the same time, mentors should be sensitive to the changing nature of boys’ friendship and the potential feelings of vulnerability and loss that they may experience with those ties. 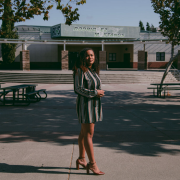