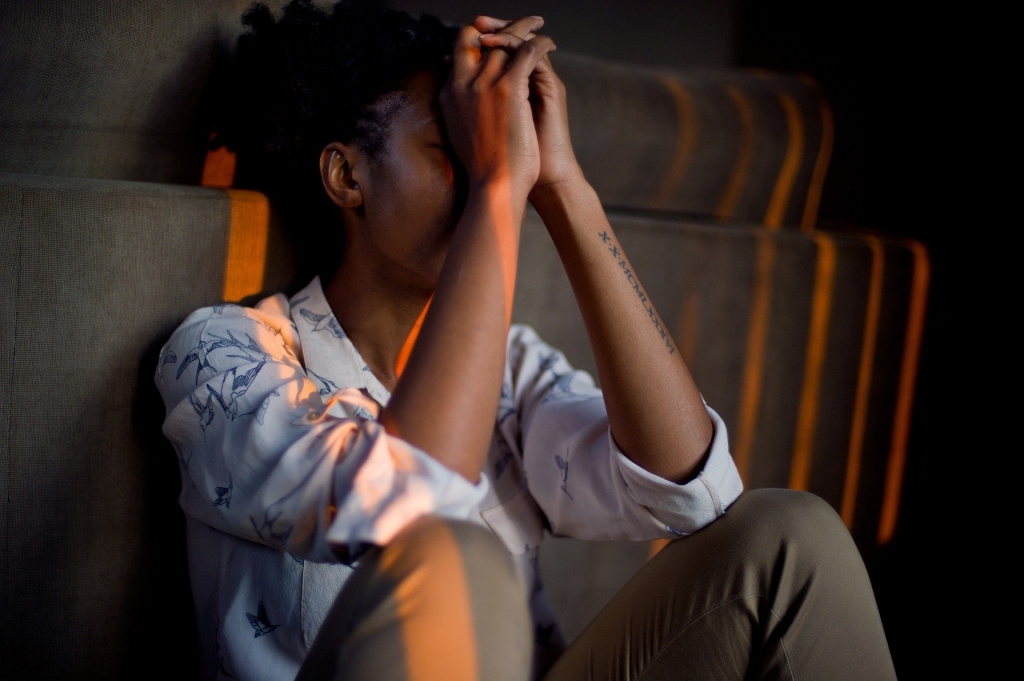 By Chandra White-Cummings, Ourselves Black

It’s always a time of great celebration when a student graduates from college. At a 2014 college graduation ceremony at North Carolina Central University, the longest laughs and applause came when one of the officiating faculty talked about the intense struggles and doubt of making it through the course work and exams, and then sweet relief once it becomes clear that graduation was indeed a reality. Data on enrollment and graduation rates for black and other minority students attracts the most attention from researchers, educators, and policy makers and with good reason. It’s important to know if black students are going to college, maybe more important to know if they are finishing. But there is an emerging group of advocates, researchers, and students themselves who are asking the question: “Does anybody care how we are doing while we’re in college?” A question critical to investigate because all indications are that the answer is ‘maybe not as well as we think’, and that the black college students of today might be feeding into a developing mental health crisis of tomorrow.

A 2015 report by The Education Trust, Rising Tide: Do College Grad Rate Gains Benefit All Students?, indicates that in 2013, the graduation rate for students of color was about 50% compared to 64% for white students. The numbers among students at historically black colleges and universities (HBCUs) are even more alarming. A 2016 ranking by U.S. News and World Report which lists the top 10 four-year graduation rates at HBCUs shows that only students at the number one ranked HBCU—Spelman College—graduated at a rate (67%) similar to white students in college. Students at the second-ranked HBCU—Howard University—had a graduation rate of 42.3%; the students at third-ranked Hampton University graduated at a rate of 41.2%.

Low rates of graduation even from institutions which exist for the express purpose of focusing on the academic achievement and development of black students raise provocative questions about our assumptions regarding the factors that determine success in college. Research studies typically focus on grade point average and other measures of academic achievement as the criteria for college success, and common conclusions from such studies have advised that resilience and grit, as well as strong academic supports like tutoring are the keys for black and minority students to make it through college. In fact, the topic of grit has popped up in TED talks, articles, and on social media as perhaps the factor most necessary for black students’ academic success at every level including college. But the graduation outcomes suggest that these narratives are missing a vital piece of the puzzle: what else is influencing how black students perform in college? A promising new survey and research article suggest that an understanding of the mental and emotional health of black college students will greatly enhance work to help ensure they not just enroll, but thrive in college and beyond.

In 2015 The Jed Foundation, in collaboration with the Partnership for Drug Free Kids and the Jordan Porco Foundation, released results of their survey of first-year college students wherein they asked various questions that addressed students’ emotional and mental preparedness for the transition year. The results provide important insight for educators and parents alike into potential enhancements and interventions to bolster students’ mental and emotional soundness and success. In early 2016, the Jed Foundation teamed up with the Steve Fund to release results of a deeper dive into the earlier general data. This second release focused on black students and communicated important takeaways:

An unfortunate further result of this survey suggests that the culturally-learned stigma against  help-seeking follows them onto the college campus: 75% of black students in the survey admitted that they keep their struggles and hardships in college, and their feelings about their situation to themselves. A picture emerges of young people entering a new and challenging environment who are dealing not only with the common difficulties of academic rigor, navigating access to campus resources, and time and financial management, but also face the unique pressures of potential, perceived and/or actual racial discrimination, pressure to represent well both the family and community from which they came and the black culture, too, and an interpersonal phenomenon research refers to as ‘John Henryism’. That takes a little more than ‘grit’ to overcome.

In Reimagining Critical Race Theory in Education: Mental Health, Healing, and the Pathway to Liberatory Praxis, researchers Ebony McGee and David Stovall examine the missing link of including critical race theory (CRT) thinking in identifying and understanding the experiences of black students matriculating through college. They use key tenets of CRT such as challenge to dominant ideology, intercentricity of race and racism, and commitment to social justice to inform their analysis of the lives of college students they teach and mentor, to develop a more inclusive framework of addressing the mental health needs of black college students. McGee and Stoval summarize the underlying beliefs and approach of their work:

[W]hat grit researchers do not adequately examine is the role that race plays in producing anxiety, trauma, and general unpleasantness in students of color engaging in high-pressure academic work. The psychological and emotional energy required to manage stress in academic and social contexts as well as systemic and everyday racism can be overwhelming and taxing. We argue that the current enthusiasm for teaching African American students with psychological traits like grit ignores the significant injustice of societal racism and the toll it takes, even on those students who appear to be the toughest and most successful.  P. 493

Their research demonstrates a deep understanding of the complexity of black college students’ experiences and the effect of chronic racially-motivated behaviors on their mental health. Describing her interaction with one of the research participants, McGee chronicles an example of the dramatic yet not uncommon encounters black students have. Janet (a pseudonym), was an engineering student who interestingly enough was studying at an HBCU. During a summer internship, she was routinely assigned the menial tasks at the lab including cleanup and was even told on one occasion by the lab manager, “Well, coming from a third-tier college, and a black one for that matter, we realize you are woefully unprepared. However, being the first black girl in the lab should be seen as a major accomplishment.” Exacerbating the stress she already felt, she was hit with increasing levels of anxiety when she was rebuffed by a female black professor to whom she turned for advice and guidance. She was told, “I don’t care if they ask you to act like a monkey or bark like a dog. [The company where Janet had the internship] is the best biomedical company in [the area]. I wrote a letter of recommendation on your behalf and my reputation is on the line, so you are going to just grin and bear it. Try to learn something that could help you in your future. Or use this experience as a resume builder, but don’t you dare do anything to rock the boat.” Janet confessed to McGee that she became so distraught during this ordeal that she considered suicide.

McGee and Stovall’s research, in conjunction with work already done and being contemplated by the partnership of The Jed Foundation and the Steve Fund provides perspectives that will prove pivotal in shifting the advocacy and policy directions of black mental health work. Their learnings and takeaways can do for the topic of mental health of black college students what Nell Bernstein’s Burn Down the House: The End of Juvenile Prison did for juvenile justice reform and what Michelle Alexander’s The New Jim Crow: Mass Incarceration in the Age of Colorblindness did for criminal justice reform. In fact these two approaches are complimentary and should be consulted together for development of holistic solutions. The research proposes solutions which by and large focus on the individual student’s attempts to access healing for their psyches and emotions. Jed Foundation and Steve Fund are developing model frameworks for colleges that address problems and obstacles from a systemic and institutional standpoint.

Exciting work is on the horizon to help support black college students’ mental health. Policy makers, practitioners, advocates, and students themselves can access the work highlighted here as well as other efforts being made to stimulate innovative solutions that will benefit not just the students but everyone by possibly rebuffing an onslaught of severe mental illness in years ahead.

How ‘grit’ takes a toll on black college students 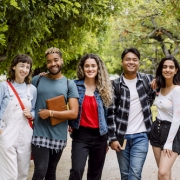