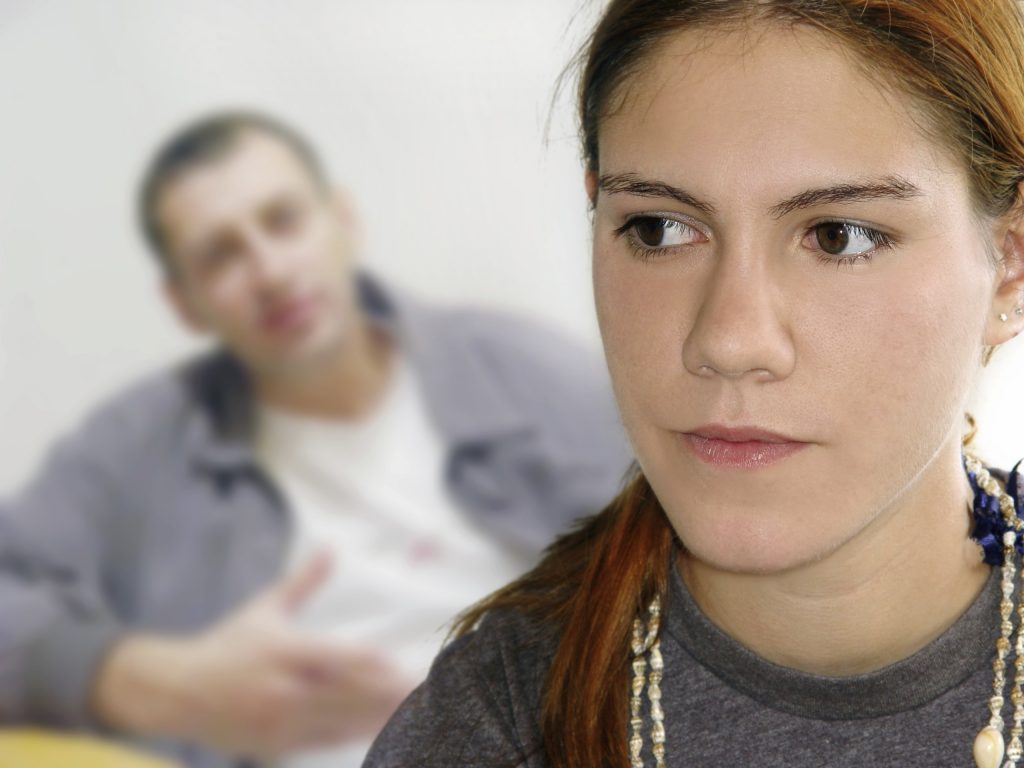 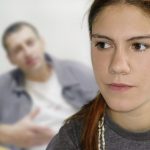 Researchers report finding no evidence that discussing drug and alcohol use with preteens encourages them to try drugs or drinking.

The study focused on school-based surveys of fifth- and sixth-graders to determine whether their behaviors changed over time. The research team found that, among two groups of students—one surveyed in fifth and sixth grade, and a control group surveyed only in sixth grade—substance use did not increase following student participation in the surveys.

Schools often survey students for a variety of purposes; this study, lead author John Briney says, indicates that surveys about substance use can provide useful information without increasing risk.

“We hope that it puts community members at ease about collecting data in the schools for prevention purposes. It’s a relatively unobtrusive, inexpensive method to gather data,” says Briney, senior data manager for the Social Development Research Group at the University of Washington. “Communities can use data to guide prevention efforts and not worry they’re harming students.”

The research stems from a 2,000-student sample of respondents in the Community Youth Development Study, which was administered in seven states, including Washington. In the study sample, two-thirds of the students took surveys in both fifth and sixth grades, with the remainder taking them in sixth grade. About 40 percent of respondents were students of color; half were girls.

In both cohorts, students answered written questions about recent (past 30 days) and lifetime use of cigarettes, alcohol, inhalants, and marijuana.

If the surveys had prompted substance use among the initial group of fifth-graders, then usage rates when they were in sixth grade should have been higher than those of the control group of sixth-graders, Briney explains.

“The study answered an important question—whether asking about substance use at a young age encourages use. We didn’t think it would, and the data show that asking about drug use doesn’t increase use,” he says.

Conducting such a study in other locations, especially in states where marijuana has been legalized (this survey was conducted in 2004, prior to legalization in Washington) and among older students would be useful, and could yield slightly different results, Briney says.

Regardless, he adds, for schools and communities that want information to guide prevention efforts, this study shows there is value, not harm, in asking such questions.

While the authors of the present study focus on the implications for public health interventions, there are lessons here for mentors as well. It may be that conventional wisdom holds that talking about potentially risky topics such as substance use may “plant the seeds” of bad behavior where they had not been previously. As this study shows, though, just asking about substance use in and of itself does not promote future substance use.

If you think your mentee might be at risk for substance use, take the step to asking them. When done in a sensitive and nonjudgmental manner you may find that the worst thing that happens is that your fears are unfounded, and you may be able to catch substance use early.

Teens 3x More Likely To Get Addicted To Painkillers 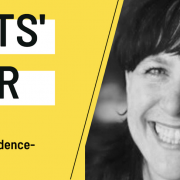