After a day or two, actively disliked children were disliked all over again by their new playmates. And, not surprisingly, they were found to be rather obnoxious and mean in the new playgroup. But the researchers asked two other interesting questions:

The results are important lessons for how to be with those we care about. Actively disliked children spent the most time trying to get other kids to play with them. Well-liked children had the longest play bouts.

The lesson here is that less is more. Being someone that others are drawn to is often about making it safe and comfortable and accepting so their time with us is more positive than negative. That means we might have to pull back from the urge to “sell” ourselves to others, to be always entertaining or engaged; sometimes it’s best to simply be with those we love. That’s the essence of accepting others. Finding a way to simply be with them.

As a parent and a mentor, I work hard at this less-is-more approach to being accepting. It can be a challenge to bite my tongue and not comment on every little thing. For many parents and mentors, this form of acceptance can feel like you’re not doing your job, that you’re missing a really important chance to teach or preach or coach.

Pay attention to what it might be like when your children come into your orbit. How long do they stay and why do they stay? How accepting are you? As a way to convey this notion of acceptance, I wrote a fable about an orphan raccoon and a tree. Take a look: 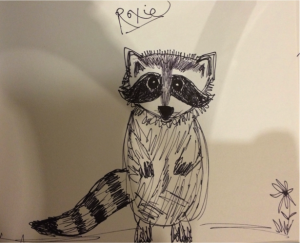 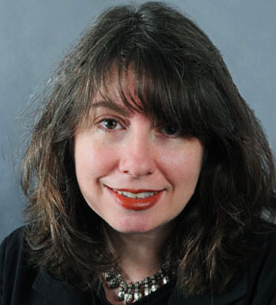 The Narrative of Privilege

Does your program serve military-connected youth? If so, researchers need your help!