There is ample support, anecdotal and evidence-based, for mentorship programs and the benefits they confer upon program mentees. However, little is known about the type of person who is most likely to get involved in a mentorship program and how to attract those people to volunteer for the program. This study focused specifically on the Aunties and Uncles youth mentoring program in Australia; this program is similar in nature to the American Big Brothers Big Sisters program, although is more intensive, involving the mentee staying at the Auntie or Uncle’s home one weekend per month. There is an increasing population of children who are eligible for the program yet not enough volunteers to match the children with an Auntie or Uncle.

Randle and colleagues approached this issue from a market orientation perspective, meaning they were concerned with how the Aunties and Uncles program could attract more volunteers to their program similarly to how a business attempts to acquire new customers. Due to the involved nature of the Aunties and Uncles program, it is not easy to compare interest in the mentorship program as opposed to other types of volunteer programs (e.g. Big Brother Big Sister) or even other more involved roles such as becoming foster parents. Therefore the goals of the current study were to increase understanding of:

Awareness: Only 14% of respondents’ knew of the Aunties and Uncles program and of those aware of the program, just half knew what the program was about.

Appeal: Despite low awareness, after learning about the program through the survey, 47% of respondents’ indicated that they would consider becoming an Auntie or Uncle in the future.

Volunteer Profile: Based on whether respondents’ indicated “yes” or “no” to the question asking if they would consider volunteering for the Aunties and Uncles mentorship program, a profile of potential volunteers emerged.

Media Outreach: There was a trend that the “yes” group was more likely to prefer local newspapers as opposed to the “no” group who was less likely to read newspapers. The “yes” and “no” groups did not differ in their use of other forms of media use including radio format or magazine usage.

This study also guides the content of the message that can be used to recruit volunteers by their personal characteristics. The potential volunteers indicated greater empathy, hope and problem-solving skills. This means messages targeting their ability to make a lasting impact by improving the life of a disadvantaged child could be highly appealing. As there was no specific media channel indicated as highly effective in this study, mentorship programs should choose a mode that best fits their goals for the recruitment of volunteers. This study highlights the broad appeal for mentorship programs and the fact that there are multiple pathways to get ones message out into the world in order to attract an increasing number of volunteer mentors. 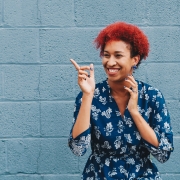 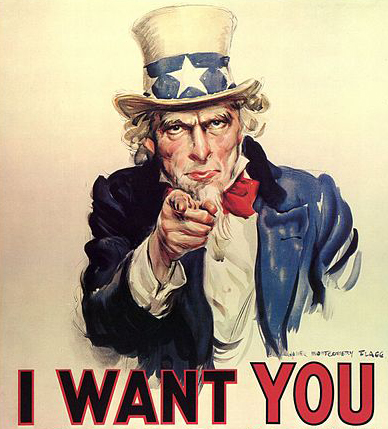 FORUM: What is your most effective mentor recruitment message?