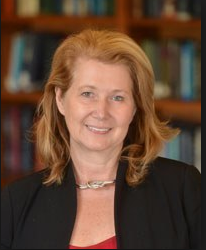 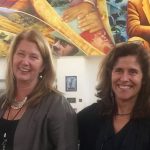 Editor’s Note: A version of this appeared a few months ago but the topic seems particularly relevant these days. With this in mind, here’s a shortened version Hope it’s helpful!

Carola Suárez-Orozco, Professor of Human Development and Psychology at UCLA. Carola is well equipped to tackle this issue. She is co-author of “Transitions: The Children of Immigrants,” “Children of Immigration,” and “Learning a New Land: Immigrant Students in American Society.” She is also co-Director of the Institute for Immigration, Globalization, and Education and recently served as the Chair, American Psychological Association Presidential Task Force on Immigration. We recently had a long conversation about applying her work to the field of mentoring and here’s what I took away.