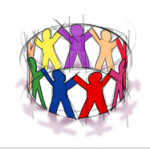 This article is reprinted from NBC News Education Nation blog, “The Learning Curve”, by Jean Rhodes.

This has been a groundbreaking year for the field of youth mentoring. With little fanfare, two large-scale, rigorous evaluations have been released, both of which suggest mentoring relationships have meaningful impact on young people.

These early findings suggest mentoring relationships have a real impact on our youth.

Also promising is the recently-released evaluation of the Mentoring At-Risk Youth project. Researcher Carla Herrera and her colleagues found that after 13 months in the program, mentored young people had fewer depressive symptoms, greater acceptance by peers, more positive academic self-perceptions, and better grades than those on the waitlist for the program.

There seems to be remarkable (and encouraging) consistency across these two studies, most notably regarding the effects of mentoring on symptoms of depression. Although depressive disorders affect over 10% of children in the U.S., depression has not been the target of mentoring interventions. These findings suggest that mentoring may help reduce such symptoms–an important, yet unheralded contribution.

I also found it interesting that, in the Mentoring At-Risk Youth study, what appeared to matter most to the mentors themselves was whether they were making a difference. Indeed, the two most common reasons for leaving the program cited by mentors were “not enough youth interest” and “youth did not seem to need a mentor.” Together, these two reasons accounted for half of all mentors leaving the program. This is an important advance in our understanding of why some relationships fail, which will help us design better programs in the future.

The research shows that youth mentoring works.  Now we need to incorporate these and other research findings into the mentoring programs for maximum impact in developing our young people. 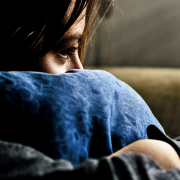 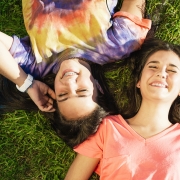 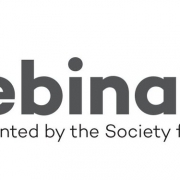 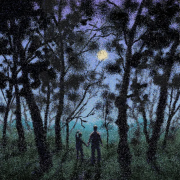