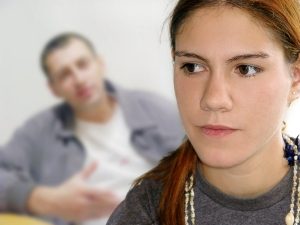 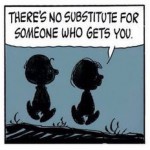 Editor’s note: Two new studies explore the topic teen disclosure to their parents. The implications for mentors are clear. Mentors need to consider the role of culture, autonomy, and the context that give rise to spontaneous disclosure

Chinese American adolescents have been found to self-disclose less often than other ethnic minority groups, meaning they are more likely to withhold information from their parents about their daily activities, thoughts, and feelings. In this study, Yau interviewed 16 second-generation Chinese American adolescents to understand their reasons for non-disclosure and the cultural context.

Chinese American adolescents are more likely to self-disclose to parents who are open to more self-expression than to parents who strictly emphasize compliance.

Instead of focusing on the future, parents should shift their focus to adolescents’ current interests, accommodating the adolescents’ perspective to create a more open relationship.

Spontaneous self-disclosure from teens to parents is strongly associated with adjustment. The more adolescents voluntarily disclose their thoughts, feelings, and activities to their parents, the better their psychological health. Much research has focused on adolescents’ spontaneous sharing of personal information with their parents, in order to identify factors that may facilitate this openness.

This study found that over time, the most important factors in adolescents’ disclosure to parents were:

These factors outweighed other highly studied factors such as the parents’ warmth and authoritativeness. These findings support the view that “adolescents play an active role in their own development.”

According to Kearney and Bussey, these findings “highlight the importance of creating an interactive family climate which fosters openness in communication in eliciting disclosure from teens.”

In order for parents (and presumably mentors) to cultivate a relationship in which teens are open and honest, rather than merely displaying warmth, the parents should actively foster and encourage their teens’ confidence in disclosing difficult personal information, as well as work on establishing openness in the relationship.