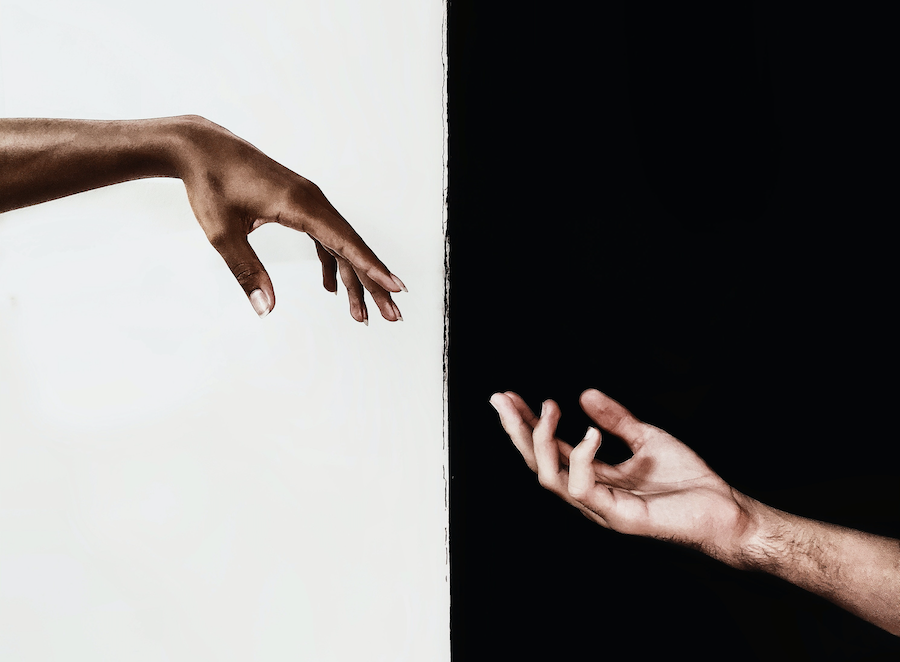 This qualitative study examines the Minnesota One-Stop for Communities Parent Mentor Program (MPMP). African American parents previously involved in the child welfare system conceptualized and spearheaded this program for parents currently involved in the system to reduce the involvement of families of color in child welfare, provide support and build protective factors. The MPMP exists alongside of, not as part of, state, county or tribal child welfare systems. This study included 15 in-depth, semi-structured interviews with parent mentors, parents and stakeholders, as well as participant observations and document reviews. Findings establish transferability of some of the positive findings of previous qualitative research on programs embedded within child welfare systems to the MPMP including the centrality of relationships to successful mentoring. It builds on existing research by providing insights into how to reduce racial disparities in the involvement of families of color in the child welfare system. Participants argued that by positioning their program outside of the formal child welfare system, they were better able to build trust and engage parents from African American and Indigenous communities, more flexibly address parent needs, and include parent mentors with a wide variety of life experiences. Implications for future research are discussed.

Some mentors, parents and professional allies stressed that positioning the program outside of the formal child welfare system facilitates trust and engagement, especially for families of color. David, an African American mentor, described: “I introduce myself. I give them enough details for them to understand that we don’t work for the State. You don’t have to worry about me phoning back to the worker telling them nothing what’s going on with you. I’m here to support you and work with you.” Likewise, Sarah underscored: The uniqueness of being outside the system is key to trust which facilitates engagement. Engagement and cultural knowledge and connections do impact [racial] disparities. We have all the strengths of lived experience like the other [parent mentor] programs, but I know that no matter where you came from, once you are part of the [child welfare] system you must conform or you will not make it in the system.

Mentors and professional allies also emphasized mentors can be more flexible, creative, and individualized in their approach to parents because they are not as bound by system rules and regulations. For example, some participants described that mentors are able to connect parents with resources within their cultural communities that may be outside of traditional child welfare services. Olivia, an Indigenous mentor, described: “The tribes have different people that don’t have like degrees and schooling, they have the elders, the aunts and the grandparents… and they have ceremonies. They have different cultural activities that are healing and connect the families.”

Some parents, mentors and professional allies also underscored that parent mentors can use their relationships with professionals and with parents as a bridge to facilitate communication, understanding and empathy between family and child welfare systems. The importance of facilitating such cross-system communication between family and child welfare systems is consistent with research indicating that cross-system communications between other systems serving vulnerable children, specifically, child welfare and juvenile justice, can improve case outcomes (e.g., Huang, Ryan, & Herz, 2012). It also is consistent with strengths identified in parent mentor programs operating within child welfare systems (e.g., Berrick et al., 2011). Mia, a white mother, described how her mentor facilitates communication with her worker: If I’m getting nowhere with my child protection worker, I can call her [parent mentor] and she can have the conversations with the worker or the attorney. And make sure we’re all getting an understanding, and we’re all on the same page. So, [parent mentor’s] there to be in the middle like. She’s neutral on things. It’s not like she’s taking sides.

What is the impact of social support through mentoring on youth?
https://www.evidencebasedmentoring.org/wp-content/uploads/2020/04/black-and-white-hands-reaching-out.png 662 900 Ariel Ervin https://www.evidencebasedmentoring.org/wp-content/uploads/2018/08/chronicle-logo-1.png Ariel Ervin2020-04-14 13:26:182020-04-17 12:25:45The impact child welfare parent mentoring programs have in reducing racial disparities 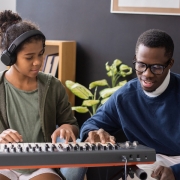 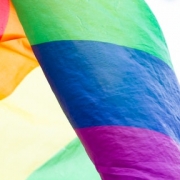 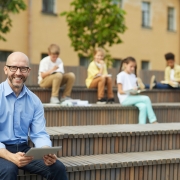 Prevention Corner: My visit to the 2013 Mentoring Summit (Part 1) 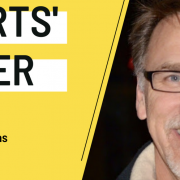 Mentoring expert, Tim Cavell, addresses the challenges of generalizing the concept of mentoring 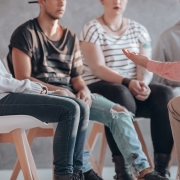