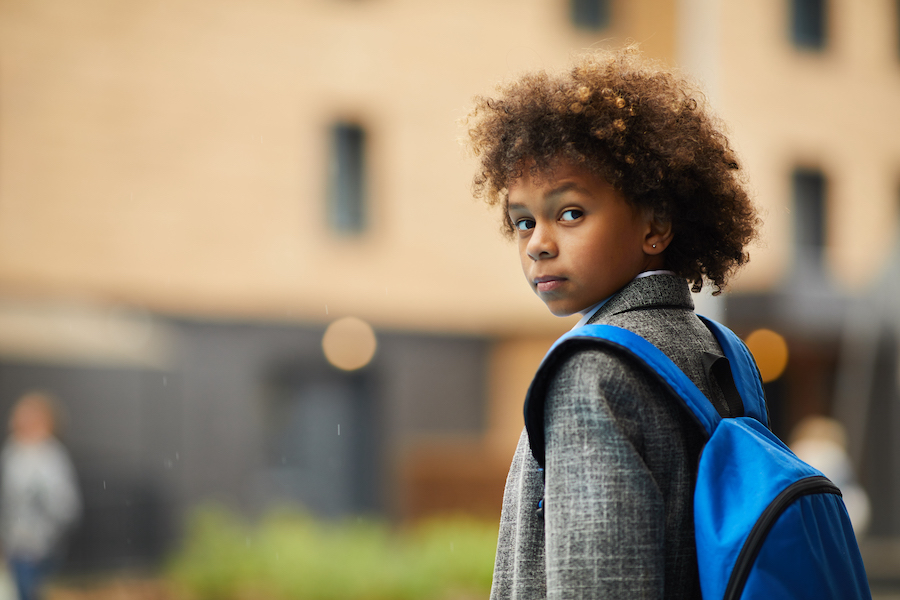 Research suggests that youth with more financial and social resources are more likely to have access to mentorship. Conversely, the rising star hypothesis posits that youth who show promise through their individual successes are more likely to be mentored. Utilizing a nationally representative sample (N = 4,882), we tested whether demographic characteristics (e.g., race, SES) or personal resources (e.g., academic/social success) are better predictors of receiving mentorship. Regression analyses suggested that demographic, contextual, and individual characteristics all significantly predicted access to mentorship, specifically by non-familial mentors. However, conditional inference tree models that explored the interaction of mentorship predictors by race showed that individual characteristics mattered less for Black and Latino/a youth. Therefore, the rising star hypothesis may hold true for White youth, but the story of mentoring is more complicated for youth of color. Findings highlight the implications of Critical Race Theory for mentoring research and practice.

Being mentored in youth is a well-demonstrated asset that promotes short- and long-term benefits for adolescents and emerging adults. However, mentorship, and particularly mentorship from a non-family member, may be more accessible to more resource-rich youth (Erickson et al., 2009; Raposa et al., 2018). In the present study, we proposed that, contrary to the rising star hypothesis (Singh et al., 2009), which argues that youth who seem “destined for greatness” are more likely to be mentored, race and other demographic factors may be the best predictors of a young person’s likelihood for mentorship. While we find mixed support for the rising star hypothesis in our BLR analyses, findings from C-tree analyses suggest that parental education and race were among the most consistent predictors of mentoring. In considering the interactions between these two opposing explanations of mentoring, it appears that the rising star hypothesis may hold for White youth, but not for youth of color.

We comprehensively examined the downstream likelihood of being mentored using various demographic, contextual, and individual factors in early adolescence and found that nearly every variable we examined was significantly related to mentorship. General trends demonstrate that White youth and youth with college-educated parents are more likely to report having a mentor in emerging adulthood. Results from BLRs also showed that both youth with more academic and social success and youth who face more challenges (e.g., depression, substance use, and aggression) may elicit more support from adults in their lives. However, when C-tree analyses allowed individual characteristics to compete with parental resources and demographic characteristics for variance in predicting mentoring, the results instead clearly show that academic grades, parental education, and race, outweighed any effect of other individual attributes. In line with the rising star hypothesis, other demographic factors did not play a significant role in predicting mentorship among those with high enough academic grades. However, among youth who struggled more academically, parental education and race became factors in predicting their likelihood to be mentored. These findings speak to the magnitude of the contribution of socio-demographic factors in predicting mentoring and the way that mentoring can play a complementary role for these young people, advantaging resourced youth (Erickson et al., 2009).

Better grades and fewer behavioral issues predicted mentorship in BLR and C-tree analyses, however BLRs showed youth with more indicators of struggling were more likely to report a mentor—specifically, youth who struggled with depression, substance abuse, academic, and social issues. This finding offers some support for a third potential explanation for how youth are selected to be mentored; mentors may seek out “underdogs” or young people who seem to be struggling and in need of support. That is, caring adults may intervene in the lives of youth who do not seem to be meeting their full potential to provide an additional point of support and guidance. 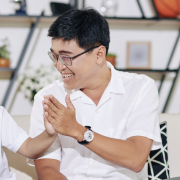 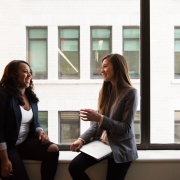