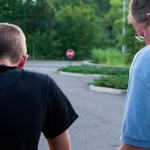 Young adults in foster care are more likely to have poorer physical and mental health, be less educated, and are less likely to be employed.  Mentoring relationships with adults, who are not the youth’s caregiver, and are not part of a formal mentoring program, have been shown to have positive effects.  The goal of the study by Ahrens and her colleagues was to investigate whether these informal mentoring relationships were associated with better outcomes in early adulthood for adolescents who had been through the foster care system.

Data were drawn from the National Longitudinal Study on Adolescent Health. Over 20,000 high school students were assessed at three time points over six years.  The current investigation was based on 310 of these students, who endorsed that they had been in foster care and answered questions about mentoring relationships.  Students were asked about a wide range of topics including: education, employment, psychological well-being, physical health, and substance use.  A student was considered to have been in an informal mentoring relationship if they endorsed “a non-parental adult had made an important positive difference in [his or her] life.”  The relationship had to begin before the youth was 18 and last at least 2 years.  Also, the relationship could not be with a sibling or spouse.

o   Mentor provided guidance and advice for 56% of students sampled

o   Average length of a mentoring relationship was 9.7 years

o   Depression and self esteem

o   Drug use (excluding marijuana and alcohol), belonging to a gang, arrest after age 18, and smoking

The current findings demonstrate that informal long-term mentoring relationships during adolescence may help improve physical and mental health of at risk youth in the foster care system. While previous studies have looked at the influence of mentoring relationships on youth in the foster care system, the findings from these studies were mixed.  The authors conclude that the current study was able to detect mentoring benefits because it focused on a wide variety of outcomes, only looked at long lasting relationships, and it followed students over a longer period of time (six years).  The current study showcases the importance of long-term positive relationships with an older individual, and has implications for youth mentoring. More specifically, mentoring may have long-term physical and mental health benefits for foster care youth. 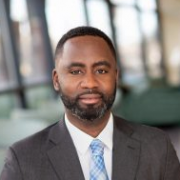 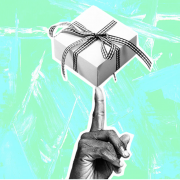