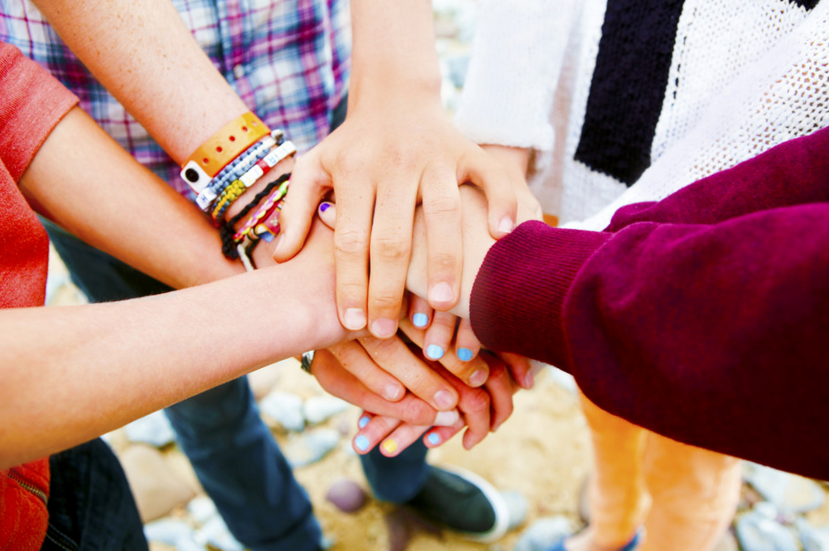 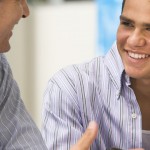 Clemans, K.H., Graber J. A., & Bettencourt, A. (2012). Adult-Directed and Peer-Directed Respect for Authority: Relationships With Aggressive and Manipulative Behavior. Journal of Research on Adolescents, 480-486.

This study aimed to investigate the association between manipulative and aggressive behaviors and peer-directed and adult-directed disrespect.

The study used a quantitative approach to investigate a sample of young adults  from a public middle school in southeast America. The mean age was 12.6 years old and 286 students participated between the ages of 12-14.  Surveys were administered to participating students during math class.

Adult-directed and peer-directed respect for authority was measured in the same survey that utilized a 5 point scale, 1 (strongly agree) to 5 (strongly disagree).

There was no significant difference between boys and girls’ levels of adult-directed respect. However, boys reported slightly higher levels of respect for popular peers. This suggests that peer mentoring may be especially beneficial for boys. 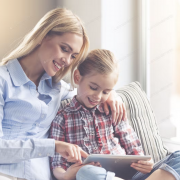 Practice Corner: Parents are an important part of the equation