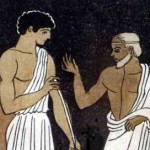 Background   Community-based mentoring interventions can benefit high-risk youth.  However, meta-analyses suggest that these benefits may be conditioned by protégés’ personality.

Methods   Self-reports from Protégés, parents, and teachers were used in a prospective research design. The sample consisted of 167 Protégés (mean age = 9.58) from Perach, the largest community-based mentoring program in Israel.

Conclusion This study highlights the contribution of protégés’ personality in shaping their ability to benefit from mentoring in terms of adjustment and perceived contribution of mentoring. 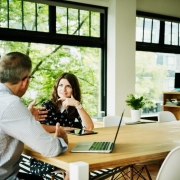 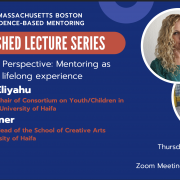 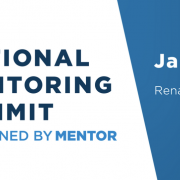 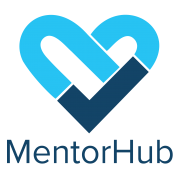