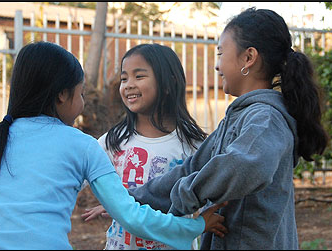 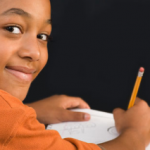 Although the development and well-being of ethnic and racial minority children have received sustained attention over the past few decades from policymakers, researchers, and practitioners (Cabrera, Beeghly, & Eisenberg, 2012; Crosnoe & Fuligni, 2012; McLloyd, 1990, 2006; Quintana et al., 2006), these efforts have contributed to a body of knowledge that, while rigorous and insightful, has often been deficit-oriented, emphasizing the negative effects of inadequate economic and social resources and an elevated rate of behavior problems, decreased social competence, and lower rates of school success among these children.

A primary focus on adversity has had the unintended consequence of eclipsing the strengths or assets that minority families possess to raise healthy children. Consequently, we know more about maladaptation than adaptation among minority children. Because the number of ethnic and racial children now constitutes the numeric majority (U.S. Census 2012), there is an urgency to increase our efforts to conduct rigorous studies of the positive development of ethnic and racial minority children.

A focus on positive development, broadly defined as research that focuses on adaptation and adjustment rather than maladjustment and adversity (Dodge, 2011; Guerra, Graham, & Tolan, 2011) is important because it would highlight the significant variability in this population and allow for the identification of the multiple sources and pathways of adaptation, leading to more targeted programs and interventions.