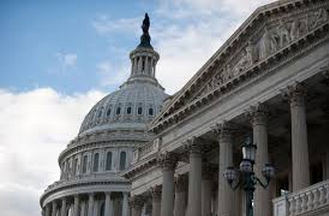 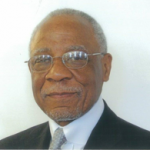 I am using this space this month to call to your attention a piece of legislation that could change the future of youth mentoring in the country.  It is called America’s Focus Act of 2013 and is sponsored by U. S. House of Representatives member Chaka Fattah.  Congressman Fattah has been the strongest youth mentoring advocate in Congress in the past few years.  This bill could change funding for mentoring for years to come.  Here are the highlights of the bill:

Reserves 33% of Revenue in the Fund for Investments in STEM Education and Youth Mentoring.  America’s FOCUS Act authorizes state and local governments and the Secretary of Education, in conjunction with the Federal Mentoring Council and NASA’s Office of Education, to issue grants to non-profits with evidence-based programs in STEM and mentoring.

Reserves 33% of Revenue be Used for Innovations in Medical Research.  America’s FOCUS Act permits the Director of the National Institutes of Health to award grants and prizes to entities seeking innovations for cures and treatments to disease.

Reduces the National Debt.  America’s FOCUS Act uses the remaining revenue to provide an additional funding source for paying down the debt and encouraging economic growth.

Costs Nothing.  As the revenue deposited in the Fund is from corporate fines, penalties, and settlements, there is no additional cost to the American taxpayer for these investments.

This is a profound idea and it may just work.  Mentoring groups should add their support.

Get to know Dr. Richard Tapia, a leader in the field of STEM Mentoring