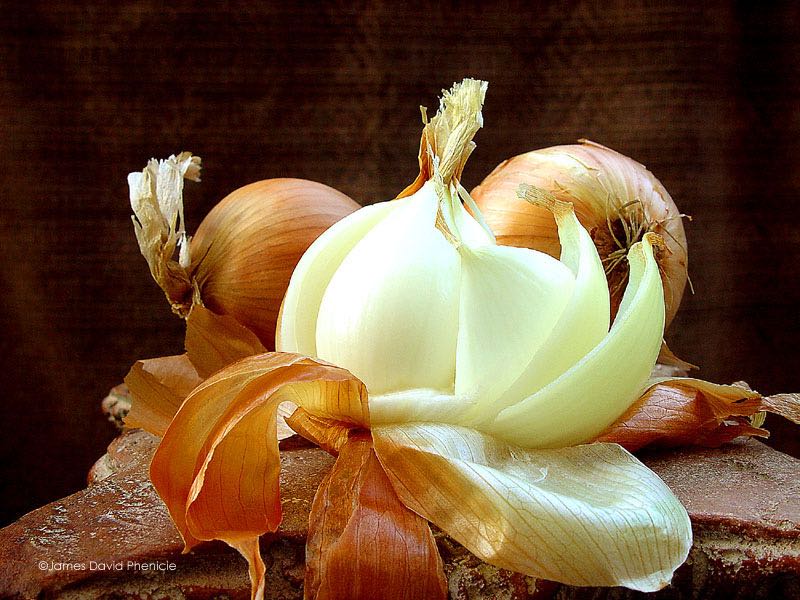 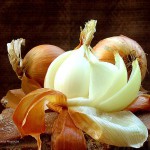 Here’s a good question from Nina Jonson, Mentoring Partnership of Minnesota Director of Training and Outreach:  I am very new to the field of mentoring and am still plowing through research.  I got a question from a program wondering what is the average rate of success for matches (basically, what percentage of matches in mentoring typically survive to the completion of a program year).  I haven’t had luck finding this specific information yet, but am hoping someone out there knows of a study or two that might have tackled this question!

David DuBois: Welcome to the field and great question!  I believe, but am by no means certain, that in BBBS agencies in the U.S. the 12 month retention rate for matches in their community-based program (where there is a one year minimum commitment) tends to run in the 60 to 70% range nationally, but with considerable variation across agencies. Hopefully, if you work with one of your BBBS agency partners, you could connect to some formal documentation on this from the national office. For the BBBS school-based program, I’m less clear because I am not sure what the current minimum commitment is (e.g., one school year, one calendar year, other?) and because this metric (I believe) is a bit of a moving target as there have been concerted efforts following the Herrera et al. PPV study of the program to increase continuation of matches to the next school year (with I believe some evidence of success in this regard).

You might also check out Mentor Michigan’s website as they have done an annual census of programs several different years. Here’s a snippet from the 2010 Census, which is the latest I could find on the site:

The 2013 Role of Risk study (available on MDRC website) by Herrera et al. is another source:

“Approximately 15 percent of first matches closed in less than three months, an additional 15 percent closed between three and six months, and 17 percent lasted at least six months, but ended earlier than the one-year mark. The remaining 53 percent surpassed one year in duration.38,39 Importantly, neither the length of time youth received mentoring nor the rate of early closures (that is, matches that closed before 12 months) varied on the basis of the youth’s risk status. However, among youth who had experienced a closure, those who were high on individual but low on environmental risk were the least likely to be rematched.40 It could be that parents of such youth felt they had enough support in their home environment to overcome the child’s personal or behavioral challenges, without continued intervention.

Because these matches were more likely than those in other risk groups to be closed at the program’s request (as discussed below), it could also be that the program simply felt that another match would not be productive for these youth or that their behaviors might make them difficult to rematch.”

There are many many layers to this proverbial onion – hopefully others will jump in to inform and enrich the discussion!

Why It Is Not Always Possible To Get Closure