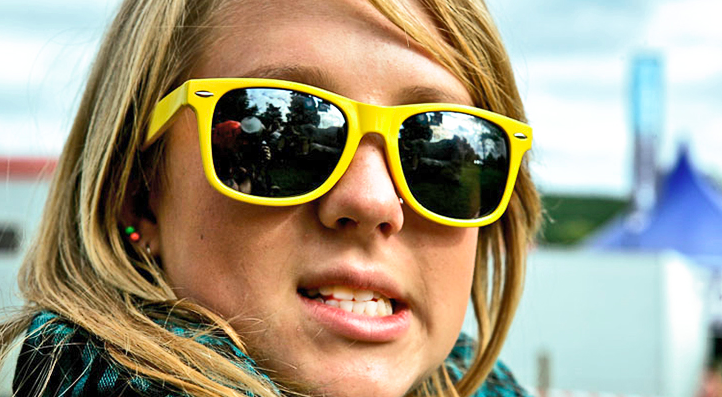 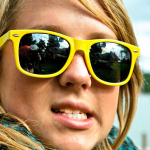 YALE (US) — Teens struggling to lose weight are often teased by adults they trust, according to a new survey.

“While our findings suggest that teasing and bullying may be inevitable for the heaviest youth, it is striking that even formerly overweight youth who have lost weight and whose body weight is now considered healthy may still be vulnerable to weight-based victimization,” says lead author Rebecca Puhl, director of research at Yale University’s Rudd Center for Food Policy and Obesity.

“It’s also concerning that over a third of adolescents reported weight-based victimization from parents,” Puhl adds. “These findings highlight the need for parental education so that parents can use more sensitive and supportive strategies when talking about weight-related health with their child.”

The researchers conducted a survey of 361 adolescents enrolled in two national weight-loss camps, and asked them about the nature and extent of victimization they had experienced because of their weight. Their findings appear in the journal Pediatrics.

In first comprehensive examination of how weight-based victimization affects youth seeking weight-loss treatment, the majority of adolescents reported that they were teased and bullied most at school, with reports of victimization highest among those who were the heaviest.

Most adolescents reported being victimized for more than a year, and some reported they were teased and bullied for five years or more. For some, the victimization continued even after losing weight.

Although peers and friends were the most commonly reported perpetrators of teasing and bullying, high percentages of adolescents also reported being teased and bullied about their weight by trusted adults, including physical education teachers and sports coaches (42 percent), parents (37 percent), and classroom teachers (27 percent).

Weight-based victimization was most frequently experienced as verbal teasing, followed by relational victimization (being ignored and excluded by peers), cyber-bullying, and physical aggression.

The authors assert that health providers, school personnel, and weight loss program staff can all play a role in helping these youth by looking for signs of teasing, bullying, or associated psychological distress.

They can also help by identifying whether youth have a support system in place to deal with bullying, sharing concerns about bullying with parents, and assisting in efforts to obtain resources for youth in need of support.