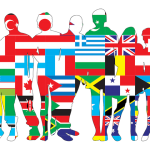 As if college were not difficult enough, more than one-third of first-year university students in eight industrialized countries around the globe report symptoms consistent with a diagnosable mental health disorder, according to research published by the American Psychological Association.

“While effective care is important, the number of students who need treatment for these disorders far exceeds the resources of most counseling centers, resulting in a substantial unmet need for mental health treatment among college students,” said lead author Randy P. Auerbach, PhD, of Columbia University. “Considering that students are a key population for determining the economic success of a country, colleges must take a greater urgency in addressing this issue.”

The researchers found that 35 percent of the respondents reported symptoms consistent with at least one mental health disorder as defined by the Diagnostic and Statistical Manual of Mental Disorders, 4th Edition. Major depressive disorder was the most common, followed by generalized anxiety disorder. The findings were published in the Journal of Abnormal Psychology.

“The finding that one-third of students from multiple countries screened positive for at least one of six mental health disorders represents a key global mental health issue,” said Auerbach.

Previous research suggests that only 15-20 percent of students will seek services at their respective counseling center, which may already be overtaxed, according to Auerbach. If students need help outside of their school counseling center or local psychologists, Auerbach suggested that they seek internet resources, such as online cognitive behavioral therapy.

“University systems are currently working at capacity and counseling centers tend to be cyclical, with students ramping up service use toward the middle of the semester, which often creates a bottleneck,” said Auerbach. “Internet-based clinical tools may be helpful in providing treatment to students who are less inclined to pursue services on campus or are waiting to be seen.”

“Our long-term goal is to develop predictive models to determine which students will respond to different types of interventions,” said Auerbach. “It is incumbent on us to think of innovative ways to reduce stigma and increase access to tools that may help students better manage stress.” 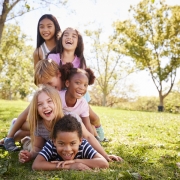 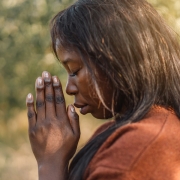 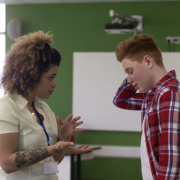 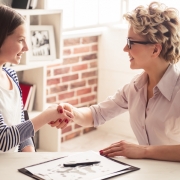 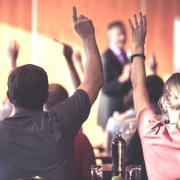 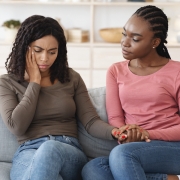 The mental health field is overwhelmingly White. This group for Black Baltimore teens hopes to change that