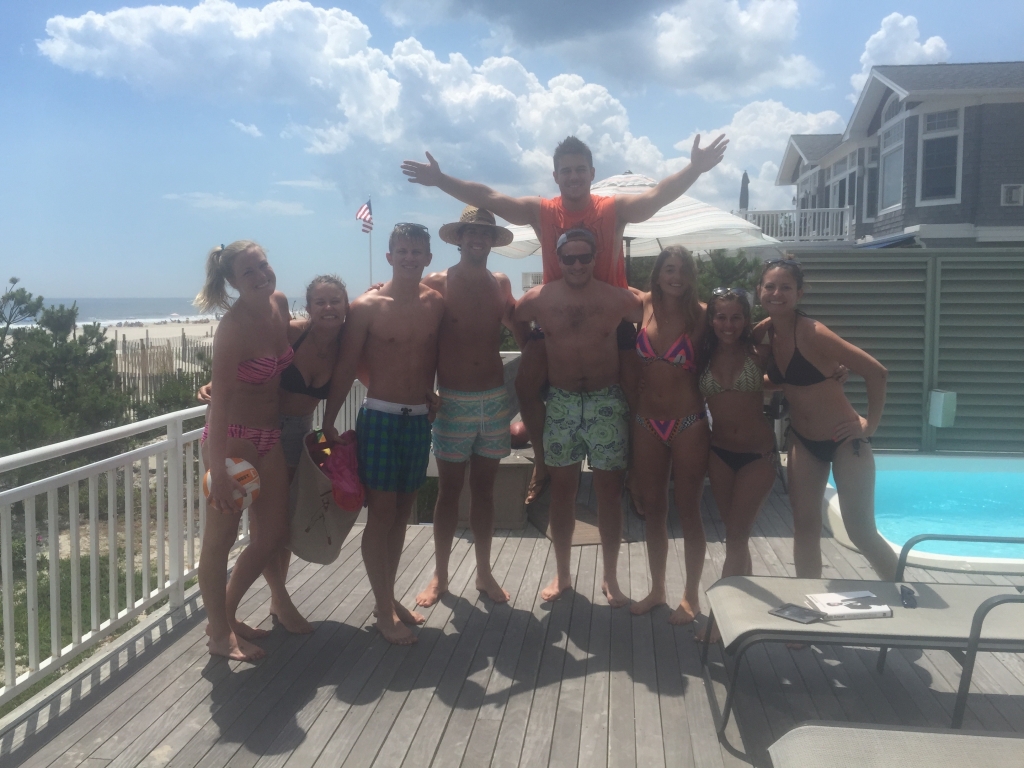 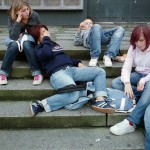 For most people, adolescence is a period of life marked by intense friendships, as well as a strong bias toward conformity. Fitting in with our peers is an urgent need, and we’re generally willing to damp down our individuality in order to do so.

Newly published research suggests there is a tangible reward for this sort of blending in: better health 10 or more years down the road.

A study in the journal Psychological Science finds participants’ physical health in their mid to late 20s was “robustly predicted” by their adolescent experiences—specifically, the quality of their close teenage friendships, and their “pattern of acquiescence to social norms.”

“Remaining close, as opposed to separating oneself from the peer pack in adolescence, has long-term implications for adult physical health,” writes a research team led by University of Virginia psychologist Joseph Allen. This dynamic, the researchers add, may help explain “the unique intensity of peer relationships in adolescence.”

“The intense adolescent focus on forming and maintaining peer relationships may well result from an instinctive recognition that these relationships are linked to well-being.”

Allen and his colleagues examined data on 171 participants in a larger longitudinal study of adolescent peer influences. Each was assessed annually during a five-year period from ages of 13 to 17. Each year, participants provided the name of their closest same-sex friend (not necessarily the same person from one year to the next). That person was also surveyed; he or she assessed “the overall quality of the friendship,” and answered five questions regarding the participant’s “acquiescence to peer norms.”

Participants were then re-contacted at age 25. That year, and for the following two years, they provided detailed reports on their physical and emotional health.

The results: The quality of the adolescents’ close friendships strongly predicted better health 10-plus years later. So did their teenage embracing of “allocentric behavior”—that is, “acting as a follower more than a leader, being low in assertiveness, and being readily influenced by peers.”

“The intense adolescent focus on forming and maintaining peer relationships may well result from an instinctive recognition that these relationships are linked to well-being,” the researchers write.

The results align nicely with another study we recently reported on, which found teenage heavy metal enthusiasts tended to become healthy, productive adults. While not part of the mainstream culture, these metalheads certainly conformed with their peers in terms of music, dress, and attitude. Researcher Tasha Howe argued that sort of bonding is a likely reason for their positive outcomes; this study bolsters that thesis.

Allen and his colleagues concede that they haven’t established a direct causal relationship between teenage social behaviors and young-adult health. But their results certainly point in that direction, and they echo previous evidence.

“The chronic stress of social isolation has been linked to an array of negative physiological changes,” Allen and his colleagues note. In contrast, they add, “an approach to social interactions that emphasizes placing the desires of one’s peers ahead of one’s own goals—much as adolescents do when they conform to peer norms—is linked to reduce life stress.”

Of course, adolescence is also a time for discovering your unique gifts and interests. But this research suggests parents who push too hard in that direction may be putting their kids at risk for future health problems.

At the very least, adults need to recognize “the challenge that adolescents face in balancing the costs and benefits of seeking autonomy vs. acquiescing to peer influence,” the researchers conclude. And parents should also be aware that “difficulty forming close relationships early in adolescence may now be considered a marker of risk for long-term health difficulties.”

Our relationships with our teenage peers may cast “long shadows” on our lives, as the researchers put it. Just because we’ve graduated from high school doesn’t mean we have escaped its influence.

Findings is a daily column by Pacific Standard staff writer Tom Jacobs, who scours the psychological-research journals to discover new insights into human behavior, ranging from the origins of our political beliefs to the cultivation of creativity. 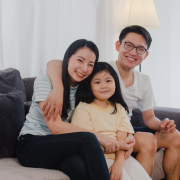 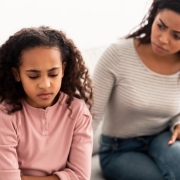 Do some mentoring models send the wrong message to marginalized youth? 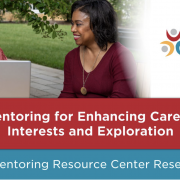 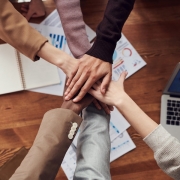