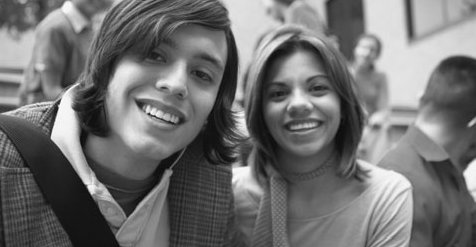 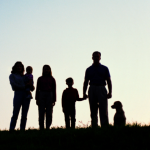 Problem: Many mentoring programs focus on serving youth experiencing environmental risk or disadvantage (e.g., low socioeconomic status and poverty) under the premise that the challenges associated with this experience place youth at greater vulnerability for maladjustment including socio-emotional, academic and behavioral difficulties, and that quality mentoring relationships can serve as a protective factor against some of the adversities associated with poverty. Most studies of youth mentoring, however, have not explored the range of experiences of poverty or diversity among youth and families of low socioeconomic status (SES). In the current study, Thompson and colleagues examine:

Method: The current study included 24 youth aged 13-18 participating in the Maine College Community Mentoring Program. Youth’s parents completed a measure of SES that includes occupation, educational attainment and accounts for household structure (adapted Hollingshead Four-factor Index of Social Class). In addition, at the beginning and end of the school year, youth were administered the Developmental Assets Profile (DAP), a measure of positive development that includes a number of protective factors (internal and external assets) that can promote positive adjustment.

Results: Overall, scores on the measure of SES classified all of the participating youth’s families as low SES, however, within the group, scores ranged from moderate to more severe levels of poverty.

Conclusions and Implications: SES was significantly associated with youth’s overall resources after mentoring such that youth within lower SES categories reported greater gains in overall assets/resources. Maternal occupational status was a particularly strong predictor of this relationship between family SES and increased assets for youth. Despite these findings, some caveats should be noted, including the study’s small sample size, which limited the possibility of performing statistical analyses that could better clarify the direction and predictive power of the associations between SES and assets among mentored youth.

Taken together, these findings highlight the importance of fine-tuned assessments of the needs and challenges of individual youth and their families in order to tailor mentoring services/practice to address these needs.