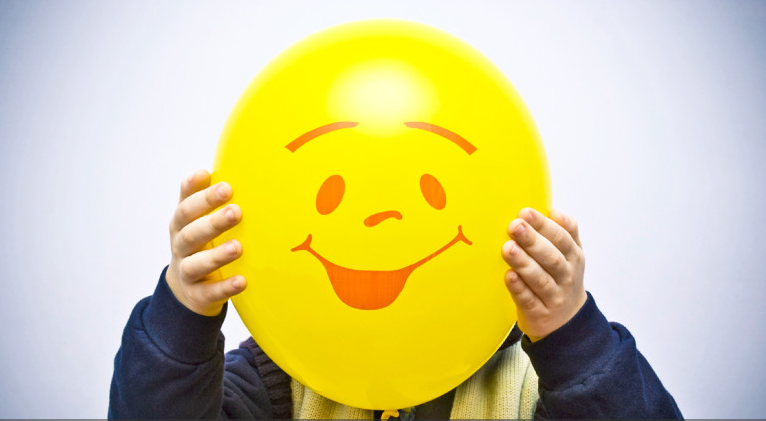 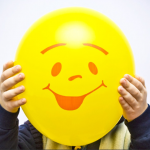 Posted by Rachel Griess-Texas on January 5, 2016

The threat of ostracism leads children to imitate group behaviors as a way to get back in the “in-group,” according to psychologists.

Previous studies indicate that excluded adults will mimic behaviors of others to increase “liking and rapport” in an attempt to be re-included; new research suggests children are no different.

“Humans have an evolutionary prepared ostracism-detection system,” says Rachel Watson-Jones, the lead author of the study and a postdoctoral researcher in the psychology department at the University of Texas at Austin.

According to the study, children as young as 5 are sensitive to being excluded, especially from “in-groups”—those to which they feel they belong—and will respond using high-fidelity imitation to re-affiliate with those groups.

“When kids feel left out, they copy the behavior of others around them in order to appear more like them,” says Watson-Jones. “Whether it’s the way they dress, play, eat, or activities they participate in, a child will imitate the behavior of others to appear as though they are part of that group.” Researchers observed 176 children, ages 5 and 6 years old, as they played Cyberball, a virtual ball-tossing game, under four conditions. They looked at those ostracized from the in-group and those included, and those ostracized from the out-group and those included. “Ostracized” children were excluded from the two-minute game.

Additionally, researchers assessed children’s faces, postures, and speech for anxiety and frustration, finding that children ostracized by the in-group displayed significantly more anxiety than those excluded from the out-group.

After the game, children watched an in-group or out-group member perform a pattern of arbitrary but intentional hand and object movements to simulate a group convention. Children who had been excluded by the in-group imitated the actions with higher fidelity than children who had been included. However, children ostracized or included by the out-group did not differ in their imitative fidelity of the out-group convention.

“The psychological experience of being ostracized by in-group members is aversive. Even young children are highly motivated to engage in behaviors such as group rituals to re-affiliate with other group members,” says associate professor of psychology Cristine Legare, a coauthor of the study. “Research demonstrates that the behavioral response to being ostracized emerges early in development.”

Examining the types of behaviors that children will imitate in response to ostracism, both positive and negative, is an important future direction for this research, Legare says.

Their paper appears in Psychological Science. 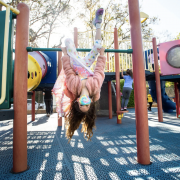 What American kids need this summer 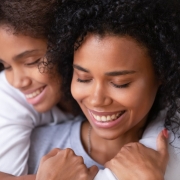 Developing Resilience: A Conversation with Dr. Mary Helen Immordino-Yang on Learning from Emotions