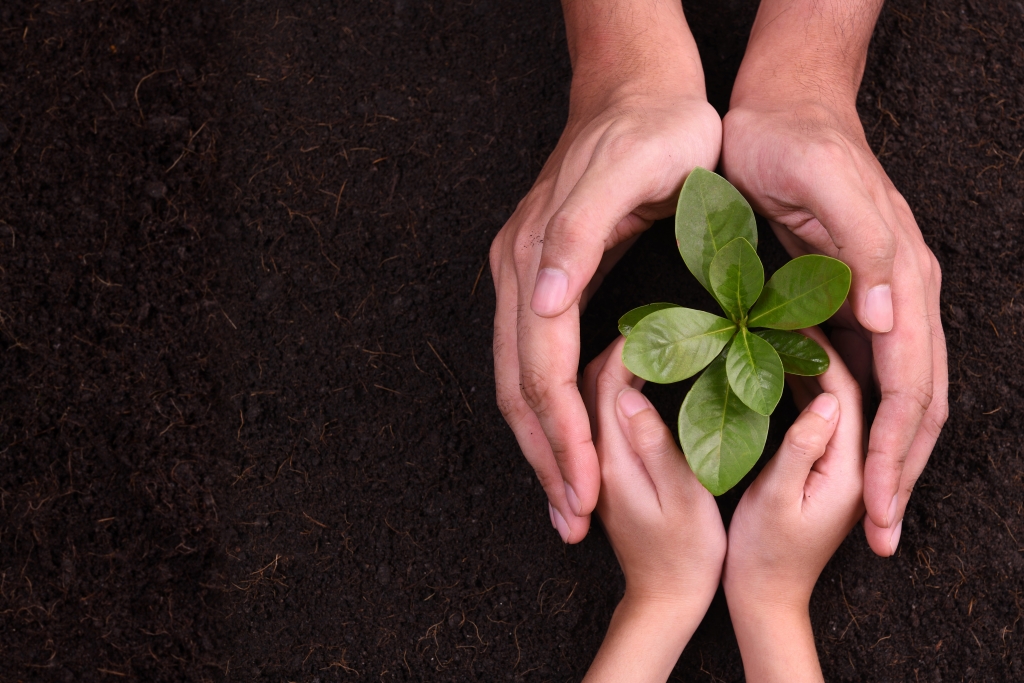 Natural disasters adversely impact children’s mental health, with increased parent or child exposure and subsequent parental distress predicting poorer outcomes. It remains unknown, however, whether the psychological consequences of disasters for children persist long-term, and if so, why and for whom. We therefore examined the effects of mothers’ exposure to Hurricane Katrina on adolescent children’s mental health 12 years later, distinguishing between direct effects of disaster exposure and effects mediated by maternal distress, and evaluating moderation by child age and gender. Data were from a 2003–2018 study of young, low-income, primarily African American mothers living in New Orleans when Hurricane Katrina occurred in 2005 (n = 328). Mothers rated their mental health about one year pre-Katrina and one, four, and 12 years afterwards. They reported on an adolescent child’s (ages 10–17, mean = 14.46) internalizing and externalizing symptoms 12 years post-Katrina using the Strengths and Difficulties Questionnaire. Path analytic models adjusting for mothers’ pre-disaster distress showed that, whereas the direct effects of maternal hurricane exposures on child mental health were not significant, the indirect effects were. Specifically, mothers who experienced more Katrina-related stressors had higher distress thereafter, which predicted poorer child outcomes. Results did not differ significantly by child age. Gender differences are discussed. Findings suggest that disasters can affect child mental health for many years, even for those who were very young or not yet born at the time, due to parents’ disaster-related distress. Addressing parents’ mental health needs in the aftermath of disasters may improve child well-being long-term.

Prior research shows that natural disasters adversely impact child well-being, likely through some combination of stress, disruption, and parental distress (Bonanno et al., 2010; Furr et al., 2010; Lai et al., 2017; Masten & Narayan, 2012; Rubens et al., 2018). Yet few studies have examined the long-term psychological consequences of disasters for children, including the mechanisms through which they occur and whether they vary in magnitude by child age—particularly for those very young or not yet born when disaster struck—and gender. We sought to fill these gaps in the literature using a 2003–2018 study of young, low-income, and primarily African American mothers who were affected by Hurricane Katrina in 2005. Specifically, we examined relationships between mothers’ disaster exposure and the well-being of their adolescent children 12 years post-Katrina.

We found that, whereas the direct effects of mothers’ exposure to Katrina-related stressors and home damage on child internalizing and externalizing mental health symptoms were non-significant, there were significant indirect effects of maternal stressor exposure on child well-being. Mothers who experienced more psychosocial stressors during Katrina had poorer mental health thereafter, which in turn predicted poorer child outcomes. As a result, maternal stressor exposure had statistically significant indirect effects on internalizing and externalizing symptoms in children through maternal mental health in the years following Katrina. Additional findings suggest that the indirect effects of mothers’ exposure to Katrina-related stressors were driven by long-term maternal mental health adversity, rather than poor maternal mental health in the short-term aftermath of Katrina alone. These results hint at the toll disasters can take beyond those directly impacted as their effects on well-being linger and ripple through households. Future research could build on these findings using analytic strategies appropriate for examining trajectories of parent psychopathology and their effects on child well-being, such as latent class growth analysis. Relationships and Equitable Environments: Meeting Young People Where They Are 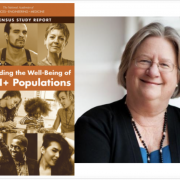 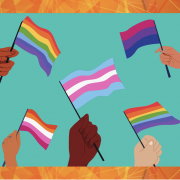 The Rights of LGBTQ+ Youth and their Families Must Be Protected