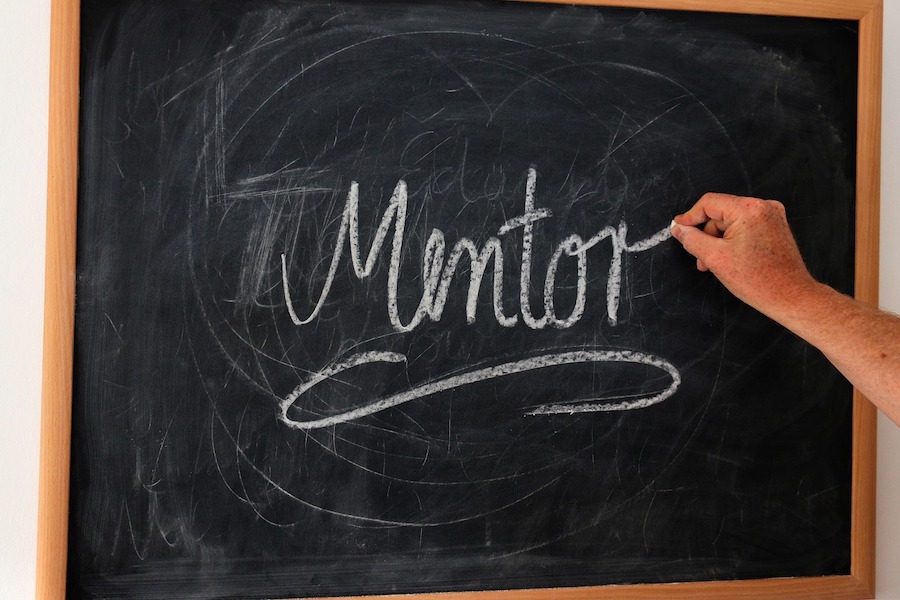 With the small amount of consistent literature regarding the direct impact mentorship has on either a mentee or a mentor, it proves difficult to truly measure the impact one person has on another. However, through the literature we are made aware of the links between impactful relationships and success. Where, like our participants, success is translated from the assistance of another person(s), each relationship is unique and brings different outcomes: familial, cultural, professional, and cognitive. This directly reflects the degree of difficulty in quantifying mentorship as a concept. Within this study, there were differences in the relationships the participants shared with their mentors. Through Alejandro’s story, we noted a direct relationship between Alejandro and his mentor, as an advisor who chaired his dissertation committee. In many ways, one can recognize the effects in these particular circumstances of mentorship. Fidencio, on the other hand, expressed the level of connection he made with others in the field. Through his mentor, Fidencio was able to have confidence to build such connections. Although it may not be always quantifiable, mentorship within higher education has shown to increase a mentee’s connection with the field and, in turn, removes the deterrent these Latino faculty members have faced to further progress within the field.

The culture of mentorship in the Latino faculty participants of this study began prior to entering academia. Latin American culture plays a large role in the culture of mentorship within these men. All seven participants expressed that first mentoring experiences started within their families and their own communities. When seeking a supportive environment while pursuing a college degree, the majority of participants turned to family prior to professional mentorship. Similar to the literature review, this aligns with the family first, or familismo, culture identity of Latino faculty while attempting to navigate feelings such as isolation and alienation. It can also be argued that such feelings have hindered the likelihood of many Latino scholars to pursue higher education further in what has historically been a predominately White system of education. Many of the participants’ successes can be contributed to their tight family culture, Latin American culture. It is noticed that familismo, extremely prevalent while pursuing a post-master’s degree, served as a link from Latin American culture to the culture of higher education, allowing these Latino male faculty to become successful and display a direct connection between mentorship, a lack of isolation, and success.

This study further supports the relation to mentorship within higher education, as established by the findings of Torrens et al. (2017) and Nora and Crisp (2007). Participants of this study felt the positive impact from a mentor in each of the four elements: (a) psychological or emotional support, (b) goal setting and career paths, (c) academic subject knowledge support, and (d) the existence of a role model (Nora & Crisp, 2007). The emotional support of a mentor during post-baccalaureate work is reflected in each of the Latino faculty members’ stories. Assistance navigating each of their ties, or lack thereof in some circumstances, to the culture of each post-baccalaureate program was also noted. Furthermore, featured in many of the stories told by the participants, the existence of such role models produces significant opportunities despite common roadblocks in education that may have been stacked against them in terms of limiting factors such as cultural taxation (Cargill, 2009; Padilla, 1994; Urrieta et al., 2015) and discrimination (De Luca & Escoto, 2012; Sadao, 2003; Thompson, 2008; Verdugo, 2003). 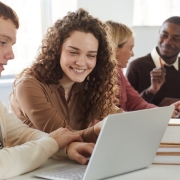 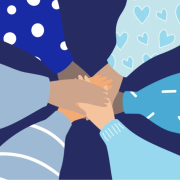 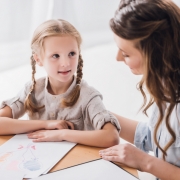