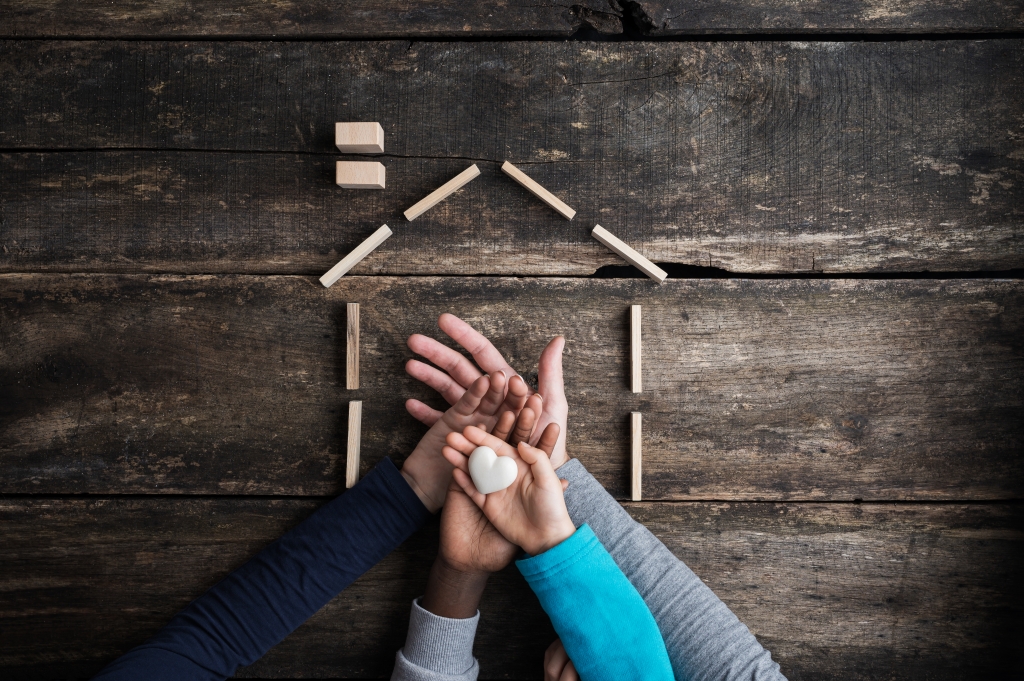 Preventing the negative impact of maltreatment on children’s mental health requires interventions to be contextually sensitive, grounded in theory and research, and effective in reaching and retaining children and families. This study replicates and extends previous findings of the Fostering Healthy Futures (FHF) program, a 30‐week mentoring and skills group intervention for preadolescent maltreated children in foster care. Participants included 426 children recently placed in out‐of‐home care who were randomized to intervention or control conditions. Outcomes measured 6–10 months postintervention included a multi‐informant (child, caregiver, teacher) index of mental health problems as well as measures of posttraumatic stress symptoms, dissociative symptoms, quality of life, and use of mental health services and psychotropic medications. There were high rates of program initiation, retention, and engagement; 95% of those randomized to FHF started the program, 92% completed it, and over 85% of the mentoring visits and skills groups were attended. The FHF program demonstrated significant impact in reducing mental health symptomatology, especially trauma symptoms, and mental health service utilization. These program effects were consistent across almost all subgroups, suggesting that FHF confers benefit for diverse children. Results indicate that positive youth development programming is highly acceptable to children and families and that it can positively impact trauma and its sequelae.

This study sought to replicate and extend the mental health findings associated with the Fostering Healthy Futures (FHF) program, a mentoring and skills group intervention for maltreated preadolescent children in out‐of‐home care. As was found in the pilot trial, the FHF program demonstrated significant impact in reducing mental health symptomatology, especially symptoms associated with trauma, anxiety, and depression as well as mental health service utilization in this high‐risk population, 6–10 months postintervention. These findings are strengthened by the fact that full intent‐to‐treat analyses were conducted, the study controlled for baseline functioning, and multiple informants (children, caregivers, and teachers) reported on children’s mental health functioning. The small effect sizes, while lower than those obtained in the pilot trial (as is common in replication studies with larger samples), are well within the norm for studies of the impact of prevention programming that includes skills groups and mentoring (DuBois, Holloway, Valentine, & Cooper, 2002; DuBois, Portillo, Rhodes, Silverthorn, & Valentine, 2011; Leve et al., 2012; Lösel & Beelmann, 2003; Sandler et al., 2014).

The positive intervention effects may actually be conservative for several reasons: (a) The study lacked a no‐treatment control group (as all participants received an assessment and recommendations for services); (b) differential attrition (overall and within group) which suggested that the highest risk youth in the intervention group were retained while the control group attrited the most at‐risk participants; (c) the study did not control for baseline differences between groups, which suggested the control group was less at risk on two indices; and (d) no treatment‐on‐the‐treated or dose–response analyses were conducted. The rationale for not including a “pure” control group was due to the fact that so few children entering foster care are screened for cognitive, academic, or mental health problems and we felt that all children should have critical problems identified and addressed. For example, our screening found that 26.4% of preadolescent youth in foster care had a history of suicidality, which is not routinely assessed in preadolescents (Taussig, Harpin, & Maguire, 2014). The screening assessments’ recommendations, however, were associated with greater service use postprogram for children, regardless of intervention status, and therefore might have attenuated FHF program effects (Petrenko, Culhane, Garrido, & Taussig, 2011). In addition, differential attrition across and within treatment groups likely contributed to an underestimate of program effects. For example, a post hoc analysis found an 81.4% retention rate for control group children who were above the clinical cutpoint on the CBCL internalizing scale at baseline, whereas 97.1% of intervention youth above the clinical cutpoint were retained.

One of the most important findings was that the FHF program, using a positive youth development approach, demonstrated high rates of program engagement and completion, which is rare for extremely vulnerable and mobile populations. Over 95% of children who were randomized to the intervention began it and 92% completed the 9‐month program. This is striking, given that the recruitment strategy did not rely on caseworker referrals, as caseworkers may have referred youth whom they thought would most engage and persist in the program. In addition, the few number of exclusion criteria suggests that the program was engaging across gender and racial/ethnic groups, as well as for those with low and high levels of mental health problems, those living in different placement settings, and those who returned home during the program. The high engagement rate also suggests that the FHF program was contextually sensitive. Designed specifically for children in out‐of‐home care, the program attended to the needs of foster parents, who have great demands on their time due to the care of multiple children, as well as the responsibility to transport them to visitation with their biological parents and to physical, mental health, and educational services. Other studies have found that it is difficult to engage this population in evidence‐based treatment (e.g., Dorsey et al., 2014; Fitzgerald et al., 2015; Ganser et al., 2017), but the FHF program provided transportation, dinner, and respite care twice a week, which likely helped retention. In addition, a large percentage of children changed placements or reunified during the program, and yet, largely due to the mentors’ collaboration with collateral adults, they were able to be retained. Over the 10 years of the study, only one biological parent withdrew their child from the program postreunification. While it was initially felt that the lack of a parent‐training component or parental involvement in the intervention would undermine the potential for achieving positive outcomes, the size of FHF’s program effects is similar to other programs for children in foster care which involve foster parents in the treatment (e.g., Leve et al., 2012). These findings are important for the field of positive youth development (PYD), as the evidence for these programs’ efficacy is just starting to be accumulated for high‐risk populations.

Children in the foster-care system: New research on the caregiving-self-regulation link