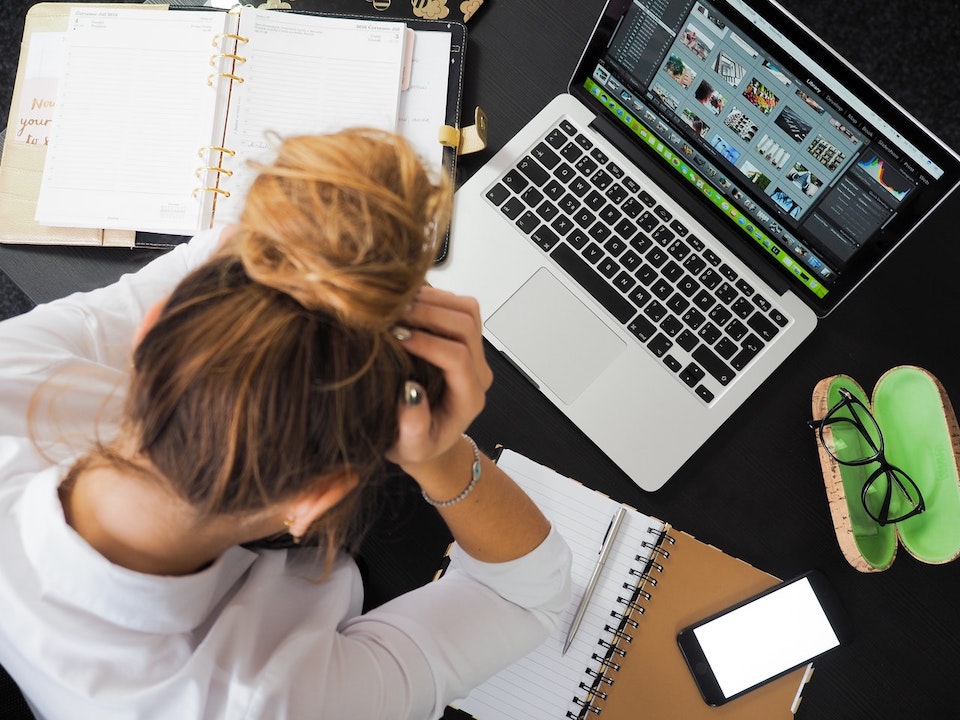 Over the past two decades, youth mentoring programs have increased in popularity as an intervention for children exposed to a range of stressful life circumstances. Such programs have been shown to promote positive youth development and reduce risk for emotional and behavioral problems; yet, the effect size of youth gains remains small. The current study examined the influence of college student mentors’ history of early life stress and baseline depressive symptoms on their effectiveness in youth mentoring relationships using 340 randomized mentor–youth pairs from College Mentors for Kids, a well‐established mentoring program with chapters across the United States. Hierarchical linear models revealed that mentors with higher levels of depressive symptoms reported lower relationship satisfaction and increased avoidance in the mentoring relationship. In contrast, mentors who experienced higher levels of early life stress had youth who reported greater satisfaction in the mentoring relationship and decreased relational anxiety. These findings are some of the first to examine the impact of mentor characteristics on mentor–youth relationships and highlight the importance of considering factors relevant to psychosocial functioning and emotional distress when recruiting, training, and supporting college student mentors.

The current study used a rigorous, randomized design to explore whether certain mentor characteristics influence the quality and impact of the mentor–youth relationship. Results suggested that mentors’ depressive symptoms negatively affected mentor, but not youth, relationship satisfaction. In addition, mentors’ exposure to early life stress positively influenced youth perceptions of the mentoring relationship, such that youth paired with mentors who had greater exposure to early life stress reported higher overall relationship satisfaction, as well as less anxiety within the mentoring relationship. These analyses are some of the first to examine the impact of baseline mentor characteristics in a large sample of randomly assigned mentor–youth matches, a design which provides more accurate information about the influence of these constructs in the absence of confounding variables associated with typical mentor–youth matching practices (e.g., race, personality type, or interests). The findings highlight that mentors’ psychosocial backgrounds, although typically understudied relative to youth psychosocial backgrounds, can be important predictors of the quality of mentoring relationships.

Our findings linking mentors’ depressive symptoms to greater mentor dissatisfaction and relational avoidance within the mentoring relationship are consistent with existing literature that links depressive symptoms to difficulties in a variety of close relationships (Joiner, Metalsky, Katz, & Beach, 1999). It is possible that these findings portend risk for problematic mentor behavior within the relationship, given well‐established links between depression and social behaviors, such as withdrawal, reassurance‐seeking, and even aggression (Dalca, McGirr, Renaud, & Turecki, 2013; Joiner et al., 1999). For example, mentor depressive symptoms and relational avoidance could, over time, contribute to greater withdrawal within the relationship with the mentee, including avoidance of difficult conversations about conflict or other topics, thereby undermining the overall closeness of the relationship (e.g., Leyton‐Armakan et al., 2012). 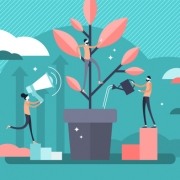 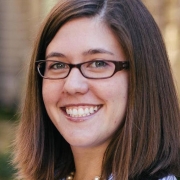 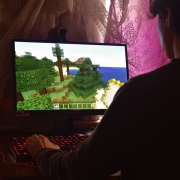 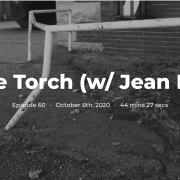 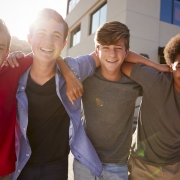