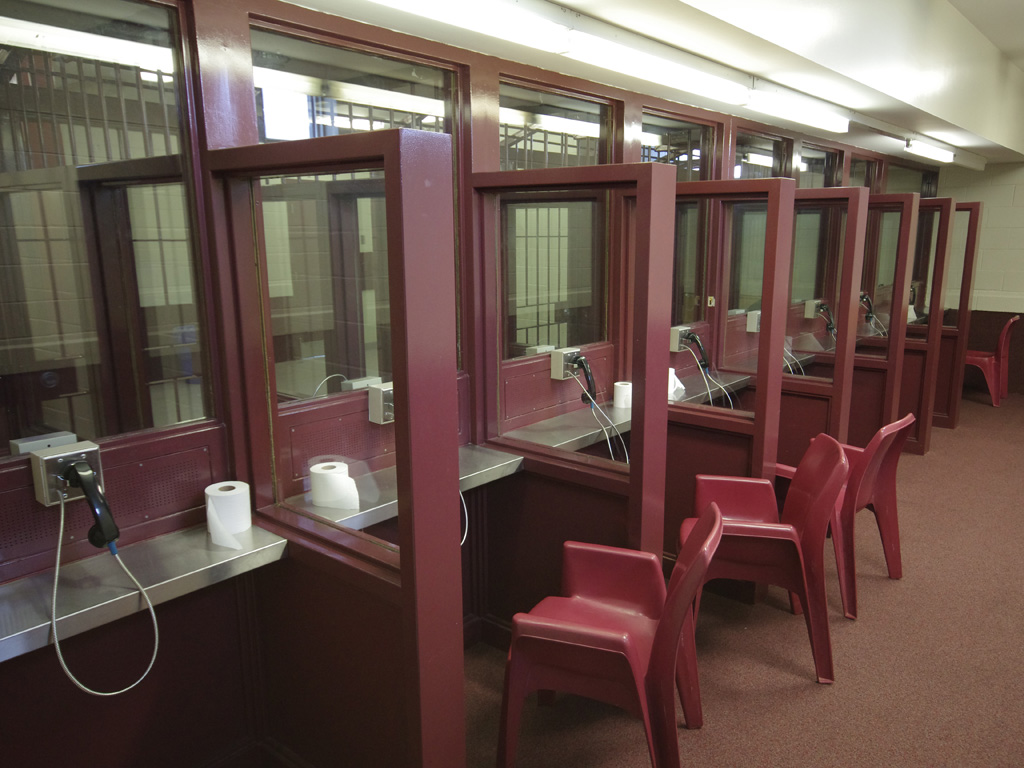 In the current study, we sought to determine the effects of parent visits on a range of psychological outcomes among children of incarcerated parents. Drawing on data from the Mentoring Children of Incarcerated Parents Enhancement Demonstration Project, a recent, large-scale evaluation of mentoring programme practices, we hypothesized that ongoing contact would lead to an improved parent–child relationship which, in turn, would promote a range of psychosocial outcomes in children. Results of a structural equation model (n = 228) revealed a significant positive association between child’s frequency of visits with their incarcerated parent and child–parent relationship quality, which in turn, was significantly associated with the child’s life purpose and depression/loneliness. Findings from the current study shed light on the importance of children’s visits with their incarcerated parent for later psychological outcomes.

Research suggests children of incarcerated parents are at risk for negative outcomes (Geller et al., 2009; Murray et al., 2012). However, certain factors regarding the context of incarceration may mitigate these outcomes and promote positive development. Thus, the current study examined the role of visiting and parent–child relationship using data from the largest study to date of this historically understudied population.

Empowering Our Young People, and Stemming the Collateral Damage of Incarceration 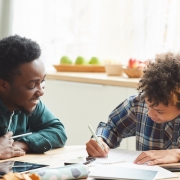 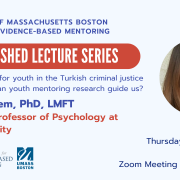 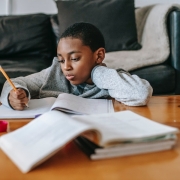